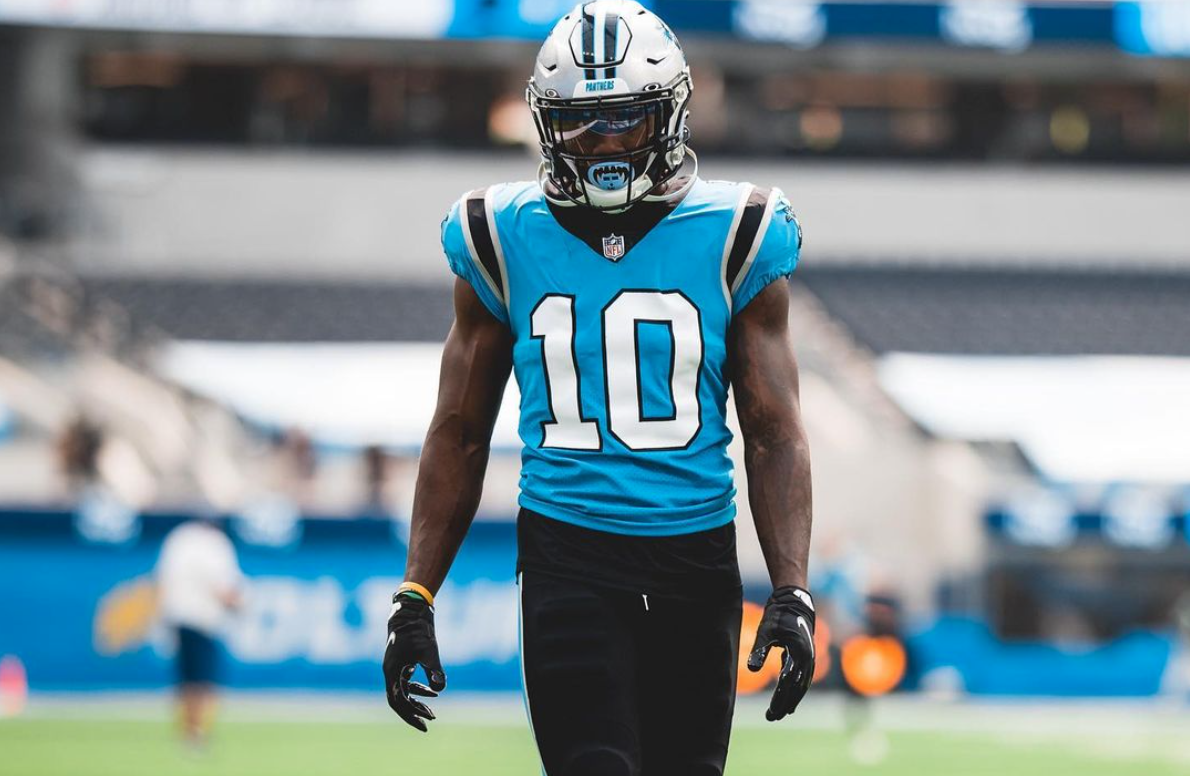 Samuel is entering his fifth season in the NFL, with the first four all being with the Carolina Panthers. In 2020, Samuel tallied 77 receptions for 851 yards and three touchdowns. He also ran 41 times for 200 yards and a pair of scores.

The former Buckeye was drafted in the second round, No. 40 overall by the Panthers in the 2017 NFL Draft. He amassed 1,286 rushing yards, 1,249 receiving yards and 24 total touchdowns in his three seasons at Ohio State.

The Washington Football Team made the postseason with a 7-9 record thanks to a weak NFC East division. This season, the Football Team will have a new starting quarterback: Ryan Fitzpatrick, who most recently played for the Miami Dolphins.