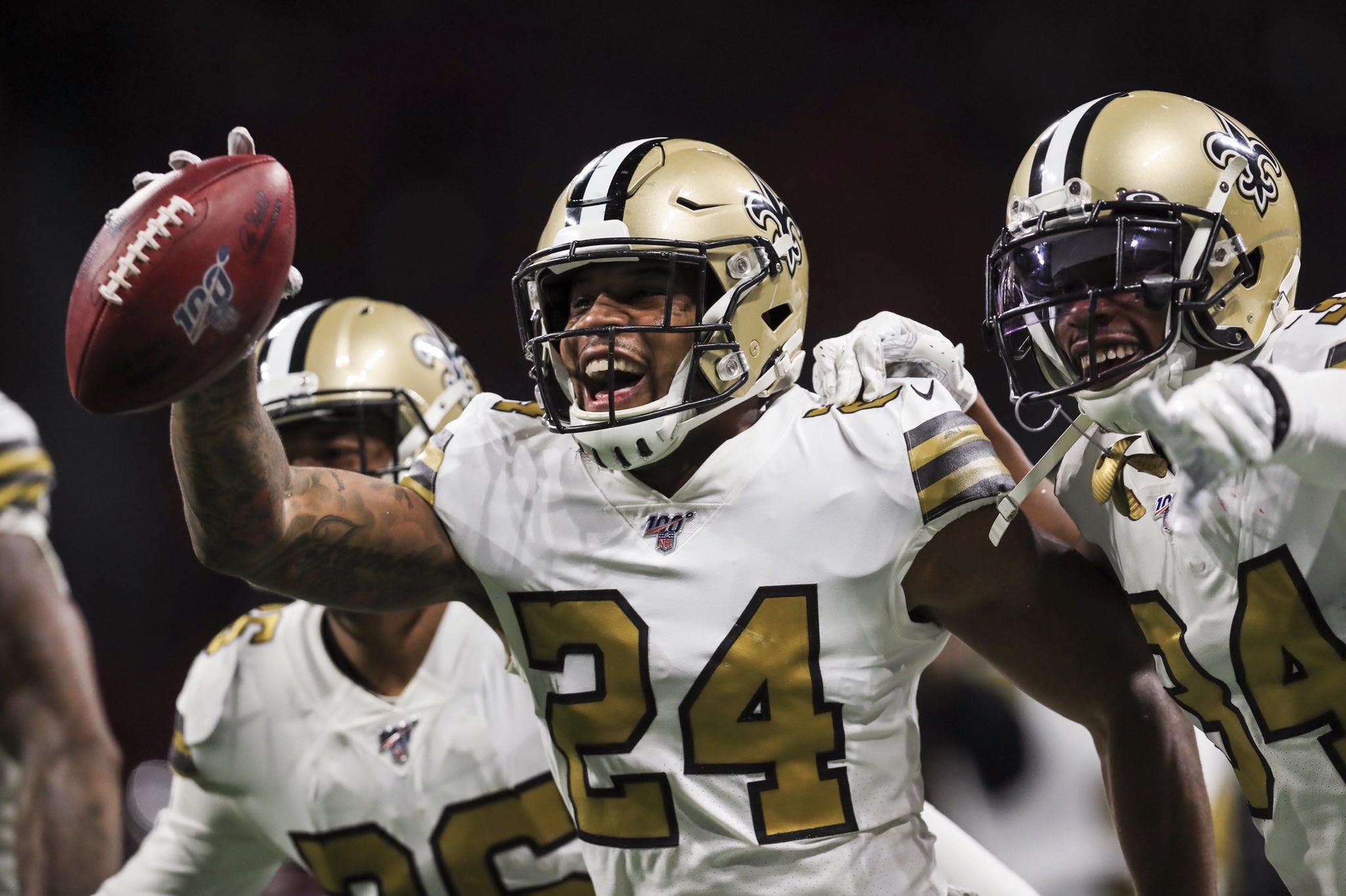 Vonn Bell, a former Ohio State standout safety, signed a three-year contract with the Bengals, according to the NFL Network’s Ian Rappaport.

Former #Saints S Vonn Bell has a new home, agreeing on a 3-year deal with the #Bengals, per @MikeGarafolo and me. Another big-time free agent acquisition for Cincy.

Cincinnati, who has enjoyed an eventful offseason and holds the No. 1 pick in the 2020 NFL Draft, had Bell slated as one of its top free-agent targets.

As a former second-round pick who was a four-year starter for the Saints, Bell had a lot of value in free agency as a 25-year-old safety. The three-year deal is worth $18 million for Bell, per ESPN.

The Bengals add Bell to a group of safeties which includes Jessie Bates and Shawn Williams. The hard-hitting safety should provide his new team with much-needed support against the run.

With his move to Cincinnati, Bell joins cornerback Eli Apple as another Buckeye leaving New Orleans. But while Apple signed with the Raiders, another former Ohio State safety, Malcolm Jenkins, will return to the Saints, which also has Marshon Lattimore.

As a Buckeye, Bell thrived both in coverage and against the run. He recorded 176 tackles (116 solo), four TFL, one sack, 15 passes defended, nine interceptions and two fumble recoveries, including one scoop and score.

As a freshman in 2013, Bell recorded 19 tackles (16 solo), one TFL and one interception across 14 games. The next season Bell helped lead the Buckeyes to a national championship, tallying 92 tackles (57 solo), two TFL, one sack, one fumble recovery, six pass breakups, and six interceptions in 15 games in 2014.

Then across 13 games of his All-American junior season in 2015, Bell posted 65 tackles (43 solo), one TFL, a team-high nine pass breakups, two interceptions, and one fumble recovery, which he returned for a score.