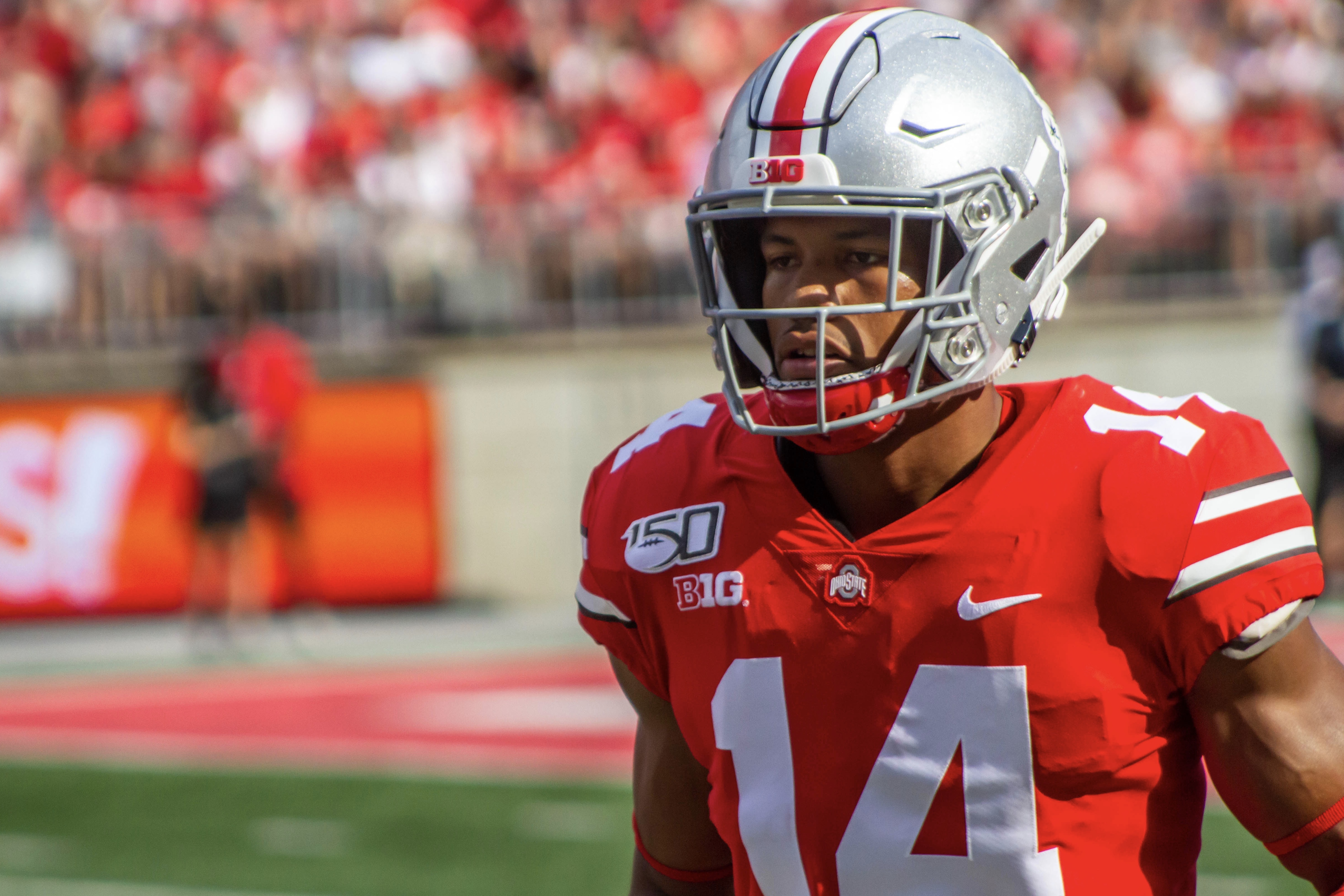 A former Buckeye has officially found his next landing spot. Isaiah Pryor, a four-star safety in the 2017 class will be playing the remainder of his college football career 250 miles west in South Bend at Notre Dame. Per a report from Tom Loy of 247Sports, Pryor selected the Fighting Irish just over a month after entering his name in the transfer portal on Sept. 24.

Big get for the Fighting Irish.

Pryor will be eligible to play right away at Notre Dame starting in 2020 and has two years of eligibility remaining. He’ll almost certainly step right into a starting role. Once a gem of the 2017 class for Ohio State, Pryor saw his playing time dwindle in the 2019 season, playing sparingly through the first three games prior to his decision to transfer. He racked up just three tackles in the time that he played and seemed to fall behind freshman safety Josh Proctor on the depth chart.

The fall came on the heels of a challenging sophomore season for Pryor. He never quite fit in Ohio State’s defense in 2018 and while he was able to pick up 31 tackles on the year, he lost his starting job to Brendon White after struggling with tackles and coverage through the early part of the season.

Notre Dame is a familiar choice for Pryor. The Fighting Irish finished second in his recruiting sweepstakes in 2017 and were the only school to host him for a visit during his transfer process. When Pryor announced his intention to transfer, Ohio State head coach Ryan Day wished him the best.