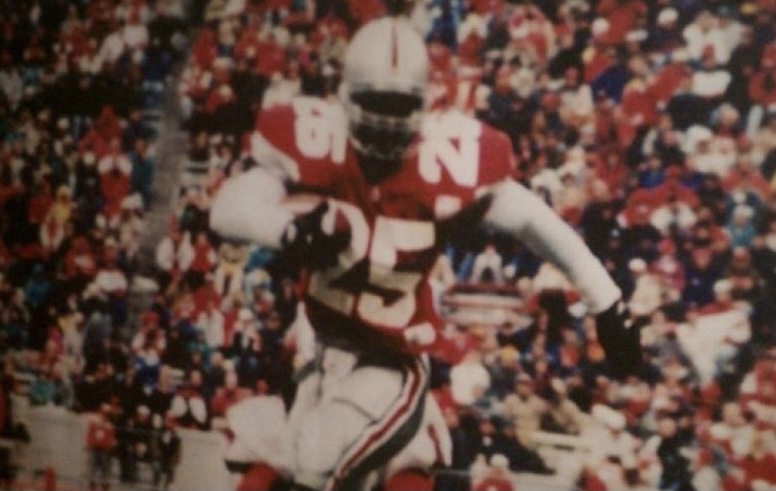 Former Ohio State running back Jermon Jackson has passed away at the age of 45, his high school announced on Friday.

A two-time first-team all-state selection at Ironton, Ohio, Jackson set a freshman record by scoring three touchdown in his first game with the Buckeyes. He finished his career with 698 yards and seven touchdowns and caught six passes for 47 yards in 26 games at Ohio State from 1994-98.

Jackson earned his Bachelor of Arts degree at Ohio State and went on to earn his Master of Business Administration degree from the University of Phoenix. He spent the last two years as the vice president at VOXX after previously working for JPMorgan Chase Bank and the Ohio Department of Job and Family Services.

The cause of Jackson’s death is unknown at this time.