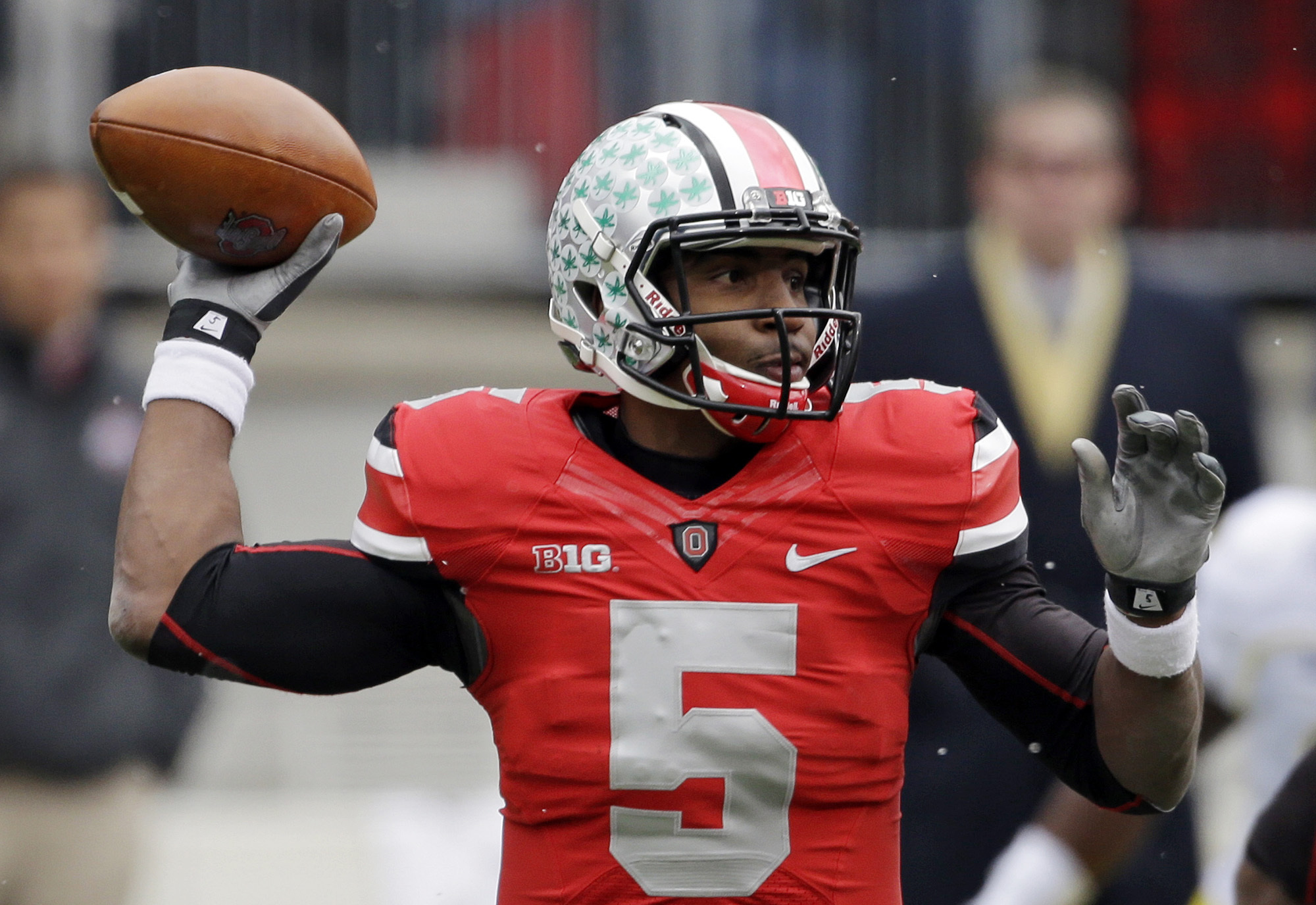 Former Ohio State quarterbacks Braxton Miller and Troy Smith, along with Miller’s uncle, Paul, are part of a group hoping to purchase Urbana University and turn it into a prep school similar to IMG Academy in Bradenton, Fla., according to a report by Marcus Hartman of the Springfield News-Sun.

“My Uncle Paul reached out to me about the acquisition with the campus shutting down,” Braxton Miller said in the report. “It was a great opportunity to make my dream come true to have a school in the Midwest, do something big in the Midwest, to bring sports to the Midwest in that format.”

Urbana University was shut down in 2020 by Franklin University, who had been using the university as a branch campus since 2014. Urbana had been in operation since 1850.

IMG Academy has been a hotbed for recruits in a variety of sports, especially in football, where Ohio State has gotten players like cornerback Lejond Cavazos, defensive tackle Taron Vincent and cornerback Marcus Williamson.

Urbana has significantly more land (over 50,000 acres compared to 600 at IMG, according to Hartman), and Braxton Miller said it has the potential to be perfect for what the group is looking for.

“Having something like this that already has all the facilities that we need, it was a great idea, a great opportunity for us to jump on it and try to attack the process of creating our own school,” Miller said.

There is currently no official deal in place, with Franklin University spokesperson Sherry Mercurio telling the News-Sun that, “while there has been a great deal of interest in the property, at this point in time no contracts have been signed.”