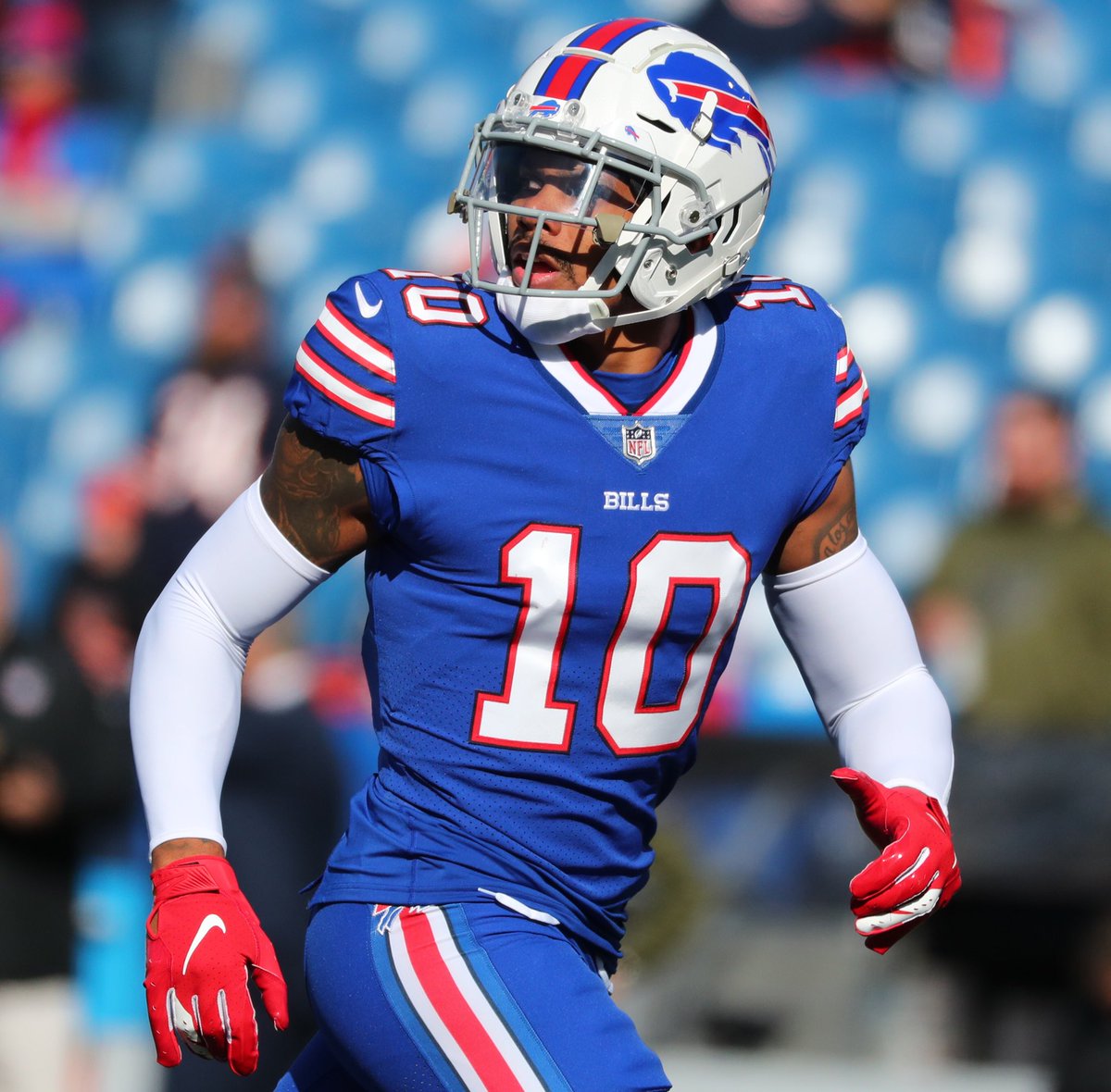 Pryor underwent surgery the morning of Nov. 30 and was in critical condition, at 10:22 a.m., according to Adam Schefter.

Former NFL WR Terrelle Pryor underwent surgery this morning and is in critical condition after being stabbed last night at his Pittsburgh apartment in the shoulder and chest, per source.

Less than four hours later, Pryor’s condition has been upgraded from critical to stable.

Former NFL WR Terrelle Pryor, in a hospital after being stabbed while at a Pittsburgh apartment last night, is currently in stable condition, source said. Progress.

A woman whose identity has not been released is in custody in connection with the stabbing, according to WTAE.

This news comes less than two weeks after Pryor had pleaded to the Steelers to give him a chance at wide receiver via his Instagram account.

“[Nine] years in. Ready to play for the home crowd,” Pryor posted on his Instagram account. “I’m not playing ball unless it’s [with] my home team. Turned down teams weeks ago. Money ain’t my motivation. Bringing the chip here again is. I’m finally healthy. [Kevin] Colbert let’s go!

“[Ten] targets a game I’ll look like a Pro Bowler. [One] a game I’ll play the team game. Whatever it takes.”

Buckeye Sports Bulletin will update this story when more is known.