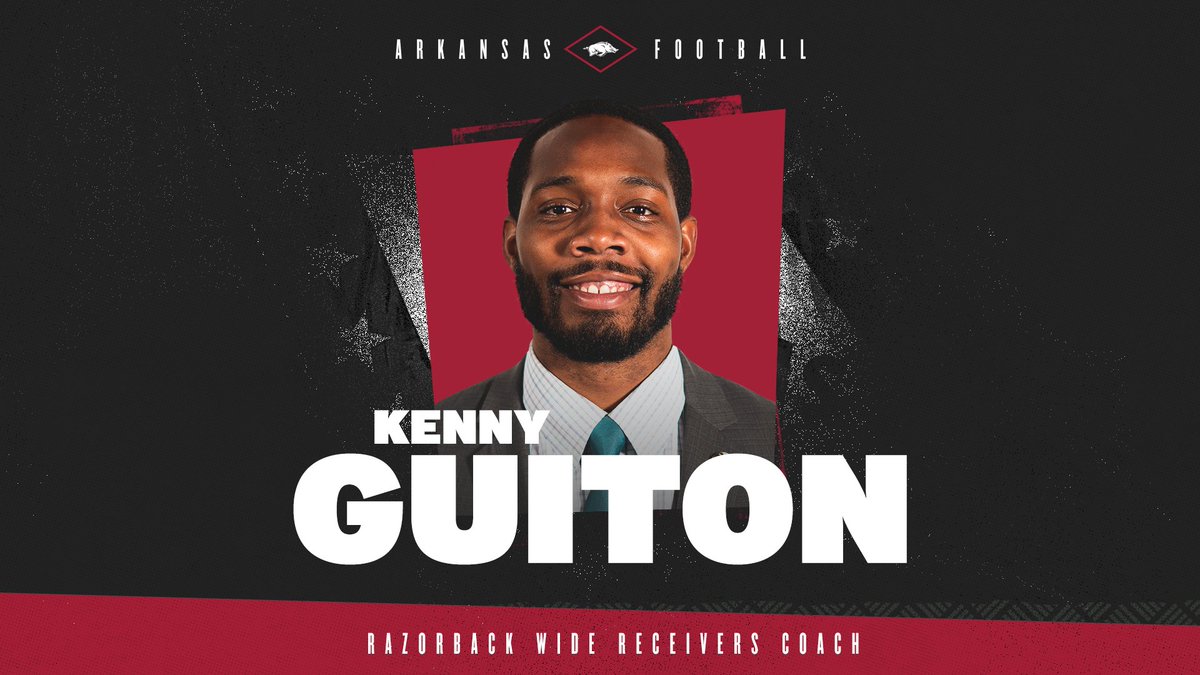 Guiton, 29, played in 22 games for the Buckeyes from 2009-13, starting two games as a senior. He notably led Ohio State to a come-from-behind overtime win over Purdue during the undefeated 2012 season, set a single-game school record with six touchdown passes in a win over Florida A&M in 2013 and was named a two-time team captain.

Guiton had a brief mini-camp stint with the NFL’s Buffalo Bills before joining the Arena Football League’s Los Angeles Kiss in 2014. He began his coaching career the following year as a graduate assistant at Houston under former Buckeyes offensive coordinator Tom Herman, whom he followed to Texas in late 2016 to be an offensive quality control assistant in charge of wide receivers.

After two season with the Cougars, Guiton became the outside receivers coach at Louisiana Tech in 2019. He was then hired by Colorado State to be the Rams’ passing game coordinator and wide receivers coach ahead of the 2020 season, helping wide receiver Dante Wright finish second in the Mountain West with 105 receiving yards per game.