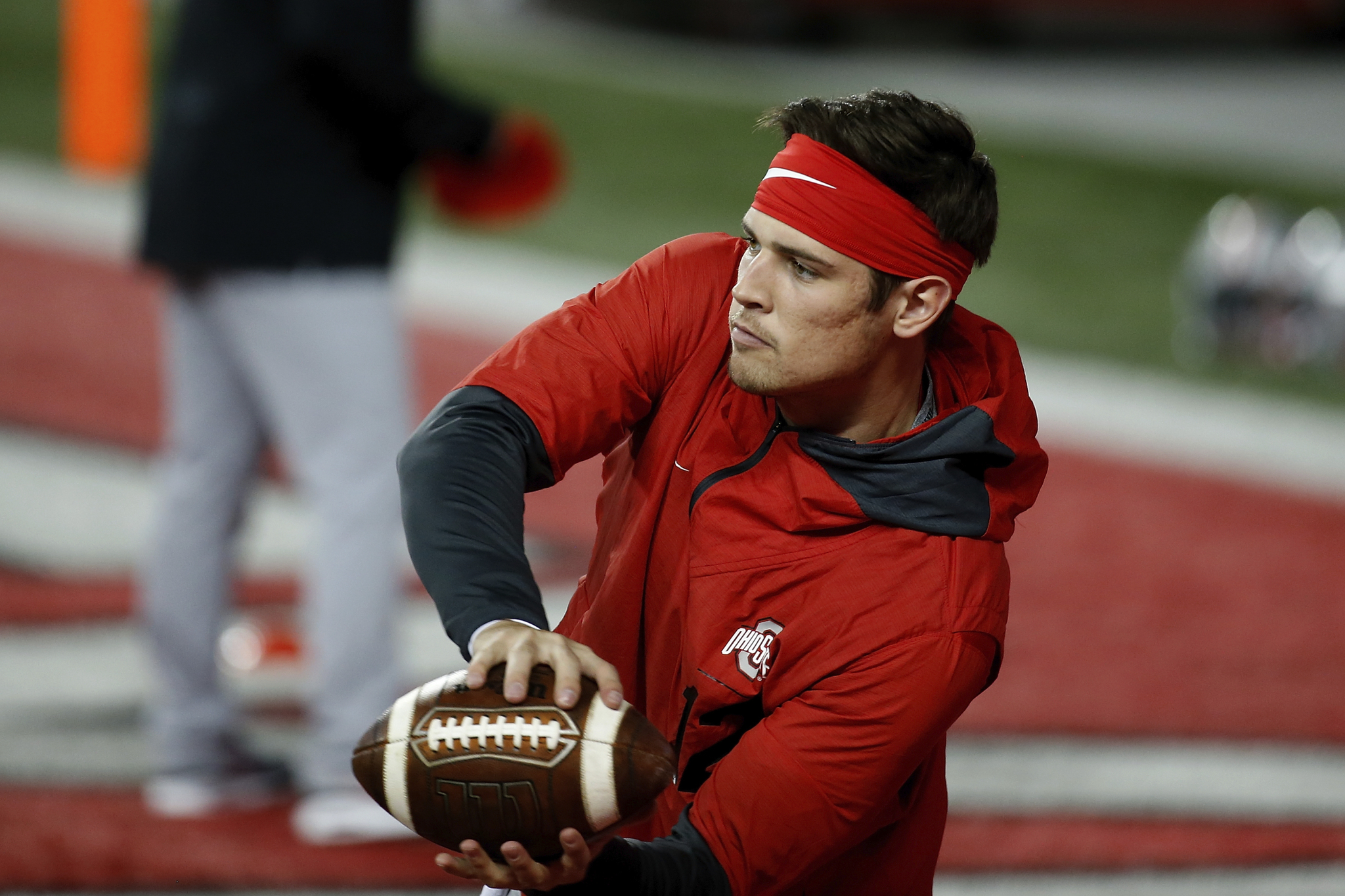 Former Ohio State quarterback Jack Miller announced on Tuesday that he will transfer to Florida, joining the Gators after spending two years as a backup with the Buckeyes.

Miller revealed he intended to transfer from Ohio State on Nov. 28. He wanted a new beginning and a chance to showcase his talents in another college football program, which he wil receive at Florida. He will compete with Anthony Richardson for the Gators’ starting job.

Richardson performed well for Florida with a small sample size. He threw for 529 yards, six touchdowns and five interceptions while running for 401 yards and three touchdowns this season. However, he is currently sidelined with a knee injury, leaving an opportunity for Miller to take a lead in the competition.

Newly-signed head coach Billy Napier will choose between Richardson and Miller, who was the No. 334 overall prospect in the 2020 class. Miller played in four games for Ohio State in the 2021-22 season, completing seven of 14 passes for 101 yards.

Miller and former Ohio State quarterback Quinn Ewers, who transferred to Texas, left the Buckeyes in the bowl season, leaving the team with two of its four scholarship quarterbacks from this season on the 2022-23 roster.

C.J. Stroud will return as the starter after making a push for a Heisman Trophy in his first season under center. Rising sophomore Kyle McCord will likely be the second-string quarterback while incoming freshman Devin Brown will provide additional depth.