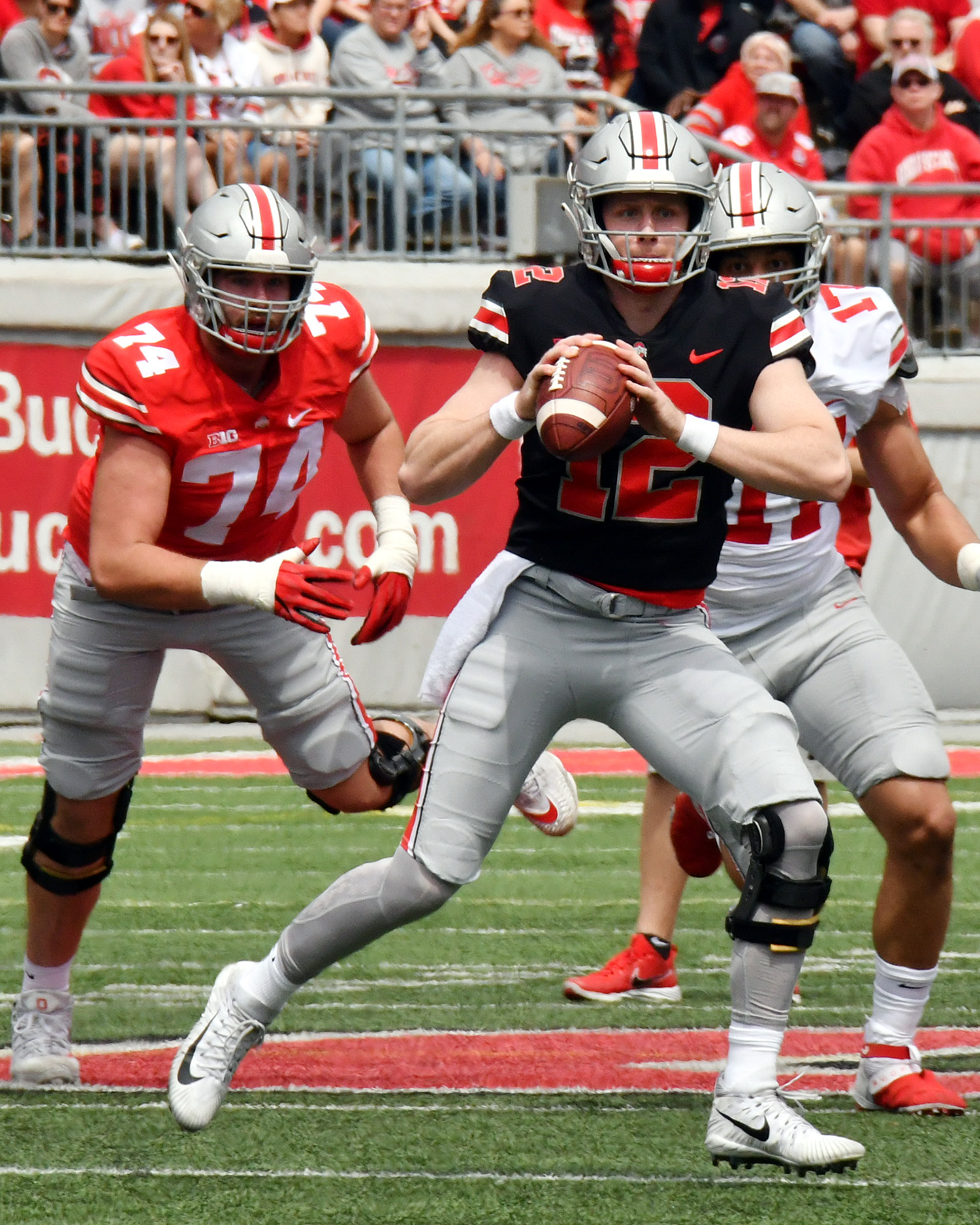 Matthew Baldwin was granted immediate eligibility to play for TCU this season.

This is big: #TCU's Gary Patterson says postgame that Ohio State transfer QB Matthew Baldwin has had his waiver appeal granted by the NCAA.

The former Ohio State quarterback was initially denied immediate eligibility. Baldwin appealed and the NCAA reversed its decision, waiving the one-year waiting period for a transfer to be granted eligibility.

Mindy Baldwin, Matthew’s mother, told Bill Rabinowitz of the Columbus Dispatch that when it became more aware of Baldwin’s family ties within 100 miles of the university the NCAA changed its decision. She expressed her gratitude for Ohio State’s assistance of Baldwin throughout the waiver process.

Mindy Baldwin, Matthew's mom, tells me that the NCAA reversal on the transfer waiver claim is based on it reconsidering the 100-mile rule to take into account that Matthew's dad often works in Dallas and the Baldwins also have multiple relatives in the area. 1/

Baldwin did not play in the Horned Frogs game against Arkansas-Pine Bluff because he is still recovering from the knee surgery he had in the summer, per Drew Davison of the Fort Worth Star-Telegram.

No timetable for Baldwin’s return to full strength have been given, but he could vie for playing time upon his return.

Graduate transfer Alex Delton started at quarterback for the Horned Frogs in their season opener but was somewhat ineffective in the big win. The Kansas State transfer completed 10 for 22 passing attempts for 119 yards while adding 67 rushing yards on seven tries, with a long of 54.

Baldwin could find himself in the mix if he can make a healthy return.