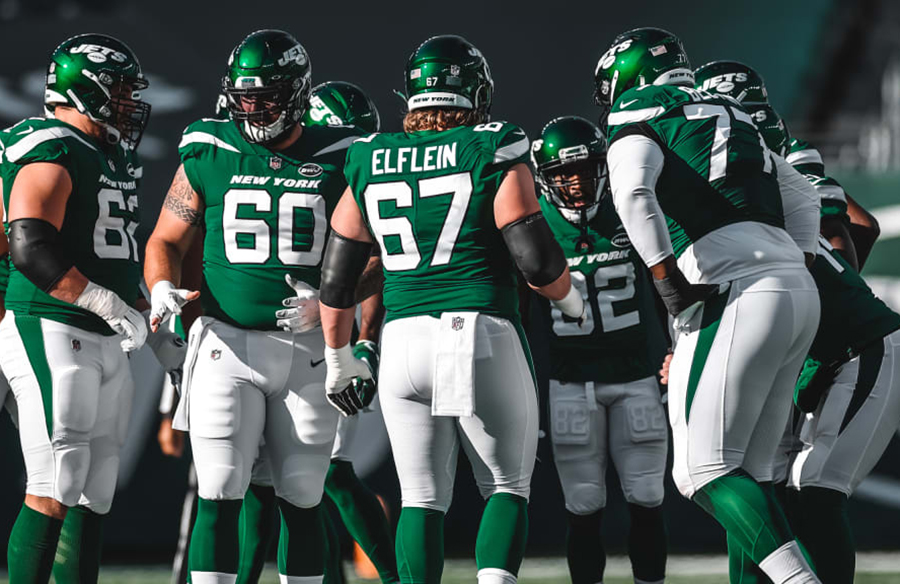 The 26-year-old Elflein was selected in the third round of the 2017 NFL Draft by the Minnesota Vikings. He started 43 games at center or one of the guard spots for the Vikings, but suffered a thumb injury in the 2020 season opener that landed him on injured reserve.

Rookie Ezra Cleveland emerged as a viable starter at right guard while Elflein was sidelined, which prompted Minnesota to waive him on Nov. 14. He signed with the New York Jets just two days later and started the final six games of the season when starter Alex Lewis was placed on the non-football injury list.