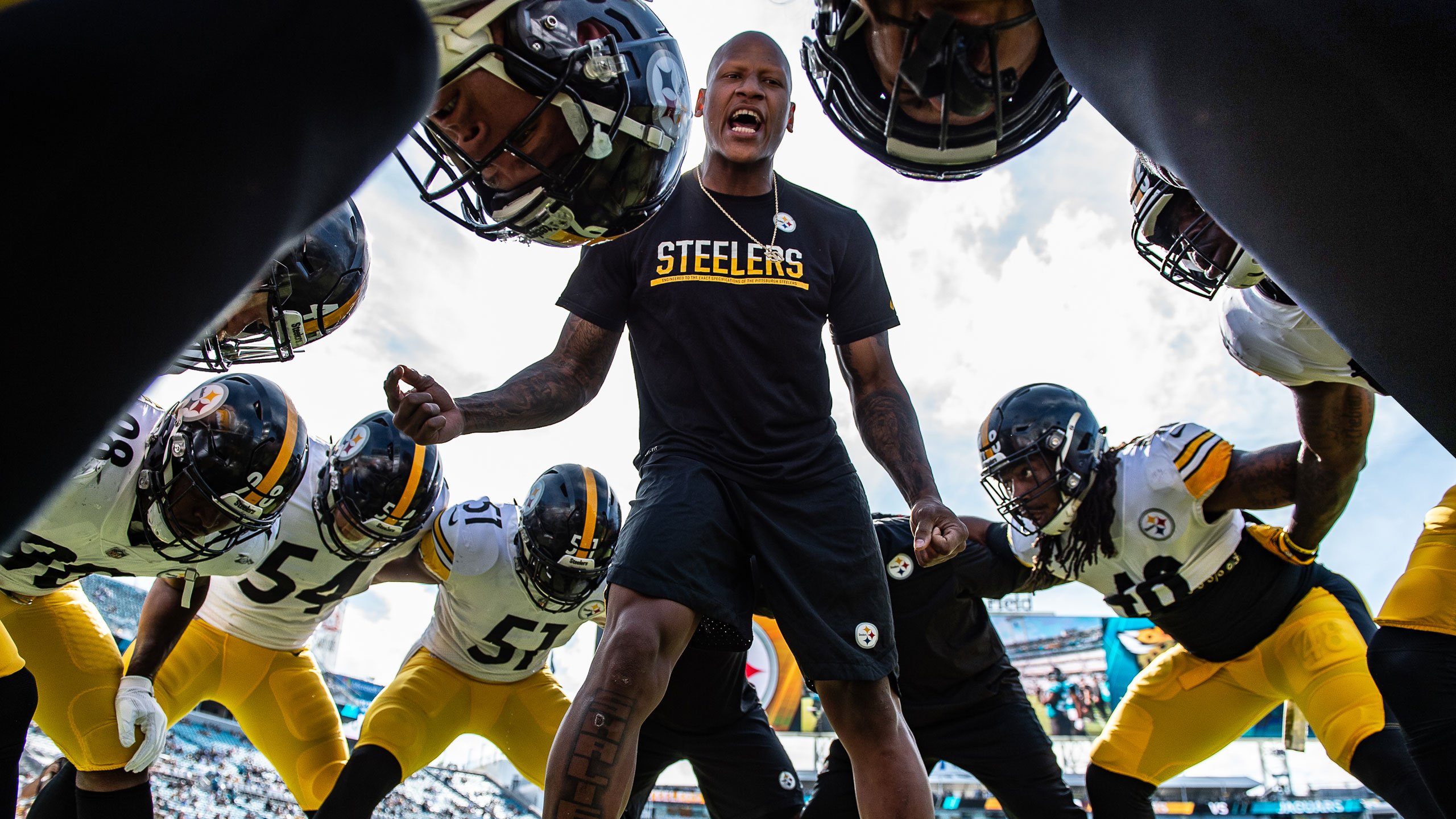 “I am here today to make sure the world knows how much I still love football (and) how grateful I am for everything football gave me,” Shazier said in a video posted to Twitter. “I am here today to let the world know that today I am officially retiring from the game I love so much. It’s been over 1,000 days since I first got hurt. To lose the game in a way I never envisioned has not been easy. When you play the game of football the way I did, you convince yourself you are Superman. That nothing can stop you. Then, the moment I got hurt, I stopped being Superman and that was difficult to make sense.

“The way I look at it, God put us all here for a purpose. For 20 years he let me play football, and now it’s time for me to do what he wants me to do. I am going to step away from the game for a while and see what else life has to offer. I know football always will be here for me if I need it, but right now I am excited to explore some new challenges and different paths.”

The No. 15 overall pick in the 2014 NFL Draft, Shazier recorded 275 tackles, 25 pass break ups, seven interceptions and seven sacks in 46 games (41 starts) with the Steelers. He was injured when he attempted to make a tackle against the Cincinnati Bengals in a Monday Night Football game on Dec. 4, 2017, and was told he would never walk again.

Shazier, a two-time Pro Bowler, underwent spinal stabilization surgery a few days later and didn’t regain movement in his legs until the following February. He made tremendous progress in the meantime, though, as he walked across the stage with his fiancee to announce Pittsburgh’s pick at the 2018 NFL Draft. The two then danced at their wedding in May 2019.

Though he dedicated himself to a grueling rehabilitation program with the hopes of eventually playing football again, Shazier was ultimately placed on the Steelers’ reserve/physically unable to perform list last spring. He continued to accrue seasons toward his players’ pension, received the same medical insurance coverage offered to all active players and earned a salary commensurate with his years of service to the NFL.

Pittsburgh then placed Shazier, the winner of the 2018 Ed Block Courage Award, on the reserve/retired list this spring, effectively ending his playing career.

Shazier played at Ohio State from 2011-13. He finished his career with 315 tackles and 14.5 sacks, including a school record-tying 20 tackles in his final game at Ohio Stadium, and earned first-team All-American honors as a junior.