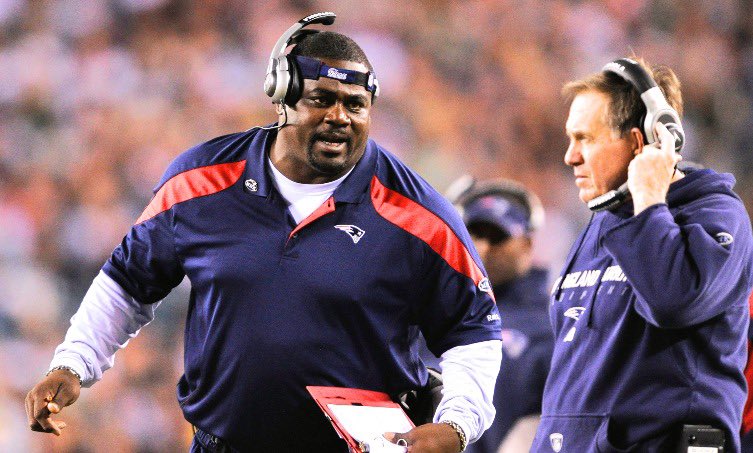 We are so excited to have Pepper Johnson join the Brotherhood as our New Defensive Coordinator @PepJ52 #brotherhood pic.twitter.com/GHTnQA9dCL

Johnson recorded 379 tackles, 12 tackles for loss and five sacks during his four-year career with the Buckeyes (1982-85) and earned All-American honors as a senior. He was selected by the New York Giants in the second round of the 1986 NFL Draft and won two Super Bowls (XXI and XXV) with the franchise.

A two-time Pro Bowler, Johnson also played for the Cleveland Browns, Detroit Lions and New York Jets. He retired from the NFL in 1998, having recorded 983 tackles, 25.5 sacks, 14 interceptions and 12 forced fumbles.

After short stints as the defensive line coach for the Buffalo Bills and New York Jets, Johnson moved on to the now-defunct Alliance of American Football last spring, where he was the linebackers coach for the Memphis Express. After the league suspended operations, he joined the XFL’s Los Angeles Wildcats as the defensive coordinator and linebackers coach. Johnson was fired after just one game, however, as the Wildcats allowed four passing touchdowns in a 37-17 loss. That league also folded amid the coronavirus pandemic.