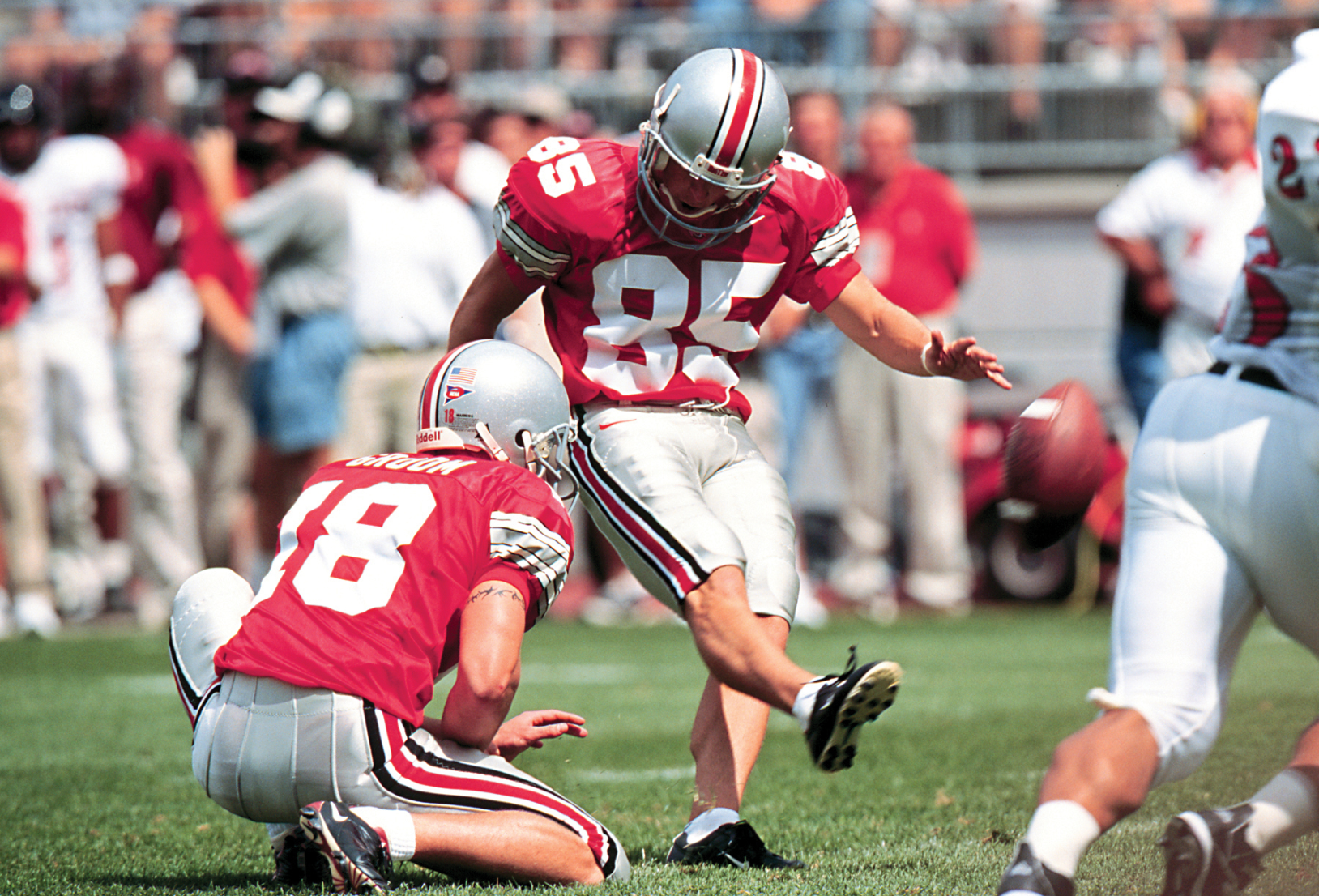 Former Ohio State kicker Mike Nugent appears set to make an appearance in the NFL for the 15th straight season, this time with the Arizona Cardinals after their normal starting kicker, Zane Gonzalez, was ruled out with a back injury for Sunday’s game against the New York Giants.

Nugent is getting called up from the practice squad, and this will be the second time in his NFL career that he will be kicking for the Cardinals. The first time was in 2009, when he hit both field goal attempts and all eight extra point attempts in two appearances.

For a career, Nugent has hit 258 of his 319 attempts (80.9 percent) with a long of 55 yards and has played. for eight different NFL teams, most recently with the new England Patriots in 2019.

Nugent was drafted No. 47 overall in the 2005 NFL Draft by the New York Jets, a remarkably high selection for a kicker. His 356 points from 2001-04 are still a program record for the most in Ohio State history.