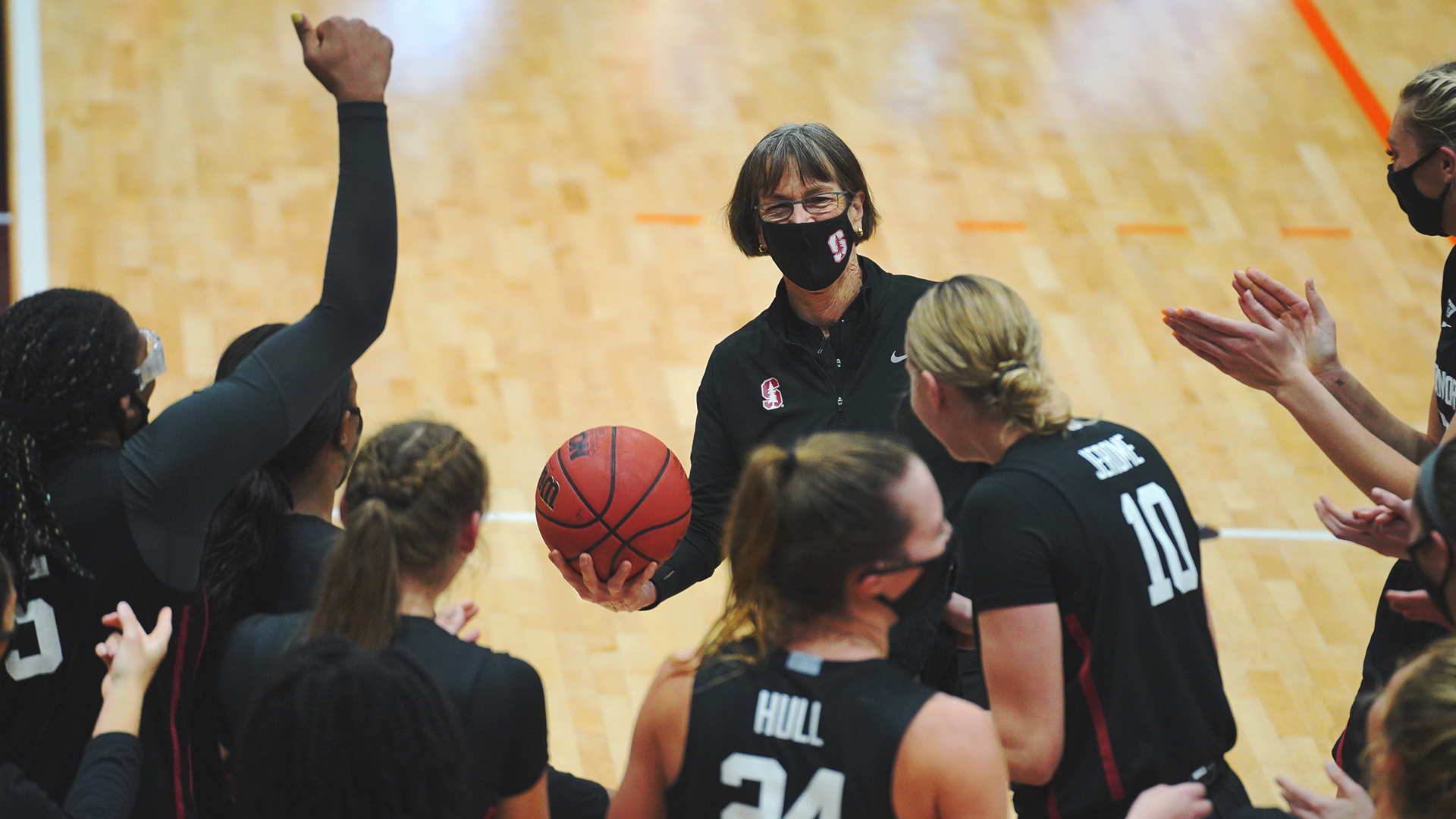 Former Ohio State and current Stanford women’s basketball head coach Tara VanDerveer had some very critical remarks for the NCAA’s treatment of the women’s basketball tournament, which has received major national attention for its disparity in accommodations compare to that of the men’s tournament.

VanDerveer spoke on what this act – which included the women’s tournament originally lacking a proper workout room, the players receiving less substantial gifts and eating worse food – meant in the broader scope of collegiate sports.

“A lot of what we’ve all seen this week is evidence of blatant sexism. This is purposeful and hurtful. I feel betrayed by the NCAA,” VanDerveer wrote. “I call on university presidents and conference commissioners to demand accountability. Who made these decisions and why?

“Women athletes and coaches are done waiting, not just for upgrades of a weight room, but for equity in every facet of life. Seeing men’s health valued at a higher level than that of women, as evidenced by different testing protocols at both tournaments, is disheartening. This cannot continue to be business as usual. There are necessary changes that need to be made.

“With the obvious disparity between the women’s and men’s tournaments, the message that is being sent to our female athletes, and women across the world, is that you are not valued at the same level as your male counterparts. This is wrong and unacceptable. So much effort from so many people has gone into making this tournament happen. If it is worth doing at all, it is worth doing right. Let’s fix this once and for all.”

Ohio State head coach Kevin McGuff also spoke to BSB on the supposed different treatment the women’s players have had compared to the men’s. Though the Buckeyes are not in the tournament this year due to a postseason ban, McGuff said he hoped that the NCAA will make the changes that will allow players in San Antonio to enjoy their time at the tournament.

“Obviously we’re not there, so I’m not experiencing that firsthand, but I certainly hope that we do everything we can to make sure those kids down there have a world class experience,” McGuff said. “I credit the NCAA for putting this together in a pandemic. But beyond that, hopefully they can make some adjustments down there to make sure these kids have a great experience.”

VanDerveer coached at Ohio State from 1980-85, amassing a 110-37 record and winning four straight regular season Big Ten titles. She also coached Ohio State to the Elite Eight in her final season with the program.

From there, VanDerveer has coached at Stanford ever since, winning over 1,000 games in her coaching career, including two seasons that ended in national titles. She entered the Basketball Hall of Fame in 2011.