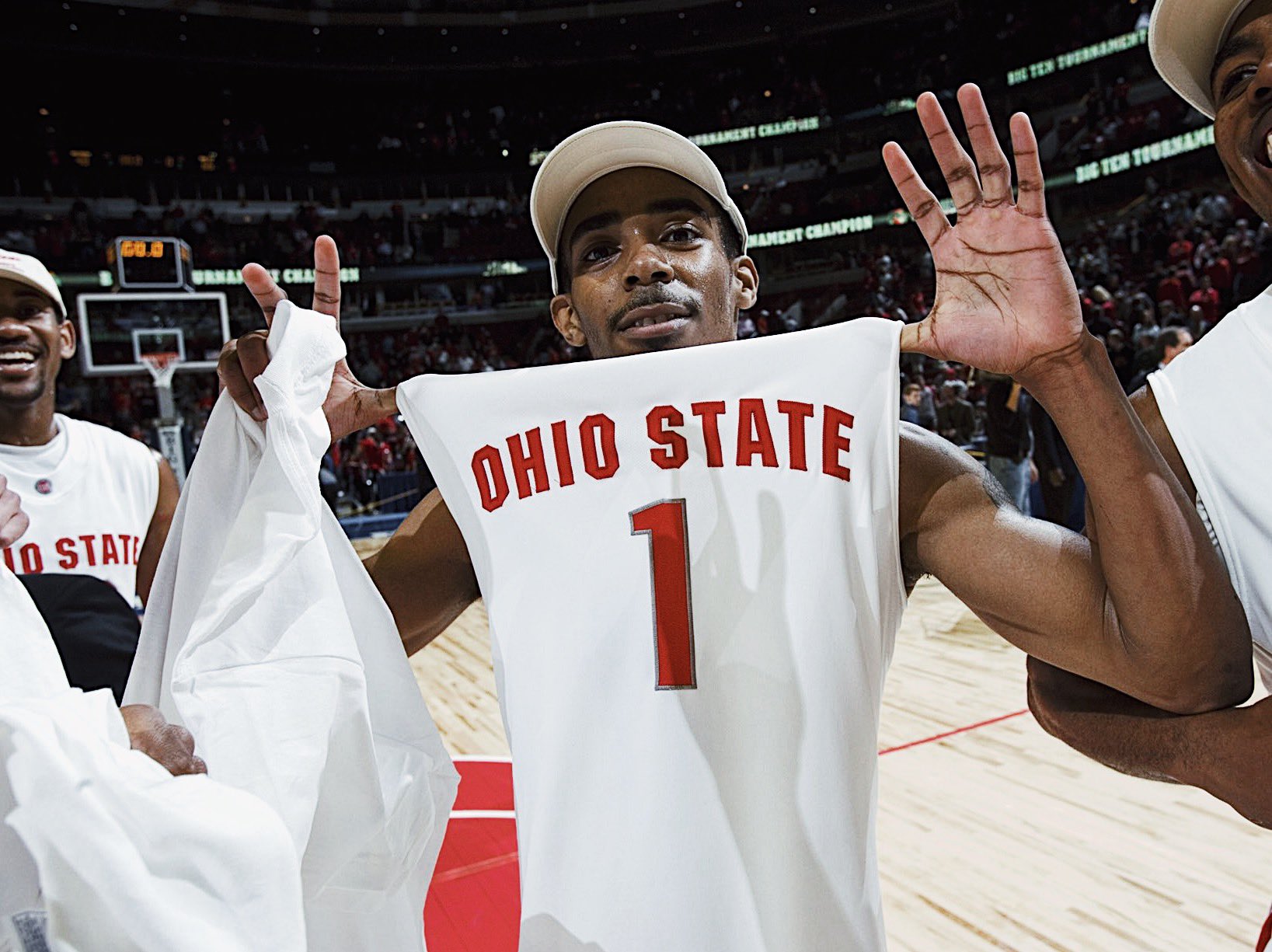 Former Ohio State and current Utah Jazz point guard Mike Conley will take part in his first NBA All-Star Game after being named an injury replacement for Phoenix Suns shooting guard Devin Booker, who will miss the game with a sprained knee.

The 33-year-old Conley is in his 14th season in the NBA, which makes him the first player to make his All-Star debut this far into his career. He’s averaging 16.1 points and 5.7 assists while shooting a career-high 42.2 percent from three-point range.

Conley will replace Booker in the three-point contest, as well. His selection gives the Jazz a league-high three All-Stars.

The No. 4 overall pick of the Memphis Grizzlies in the 2007 NBA Draft, Conley was dealt to Utah ahead of the 2019-20 season. He’s been one of the most-consistent players in the league throughout his career, as he’s averaged 14.9 points and 5.6 assists in 864 career games, including 61 playoff games, where he’s upped that average to 16.8 points and 6.6 assists per contest.

The Mountain Dew Three-Point Contest will take place tonight at 6:30 p.m. on TNT. It will be followed by tipoff off the 70th NBA All-Star Game at 8 p.m.