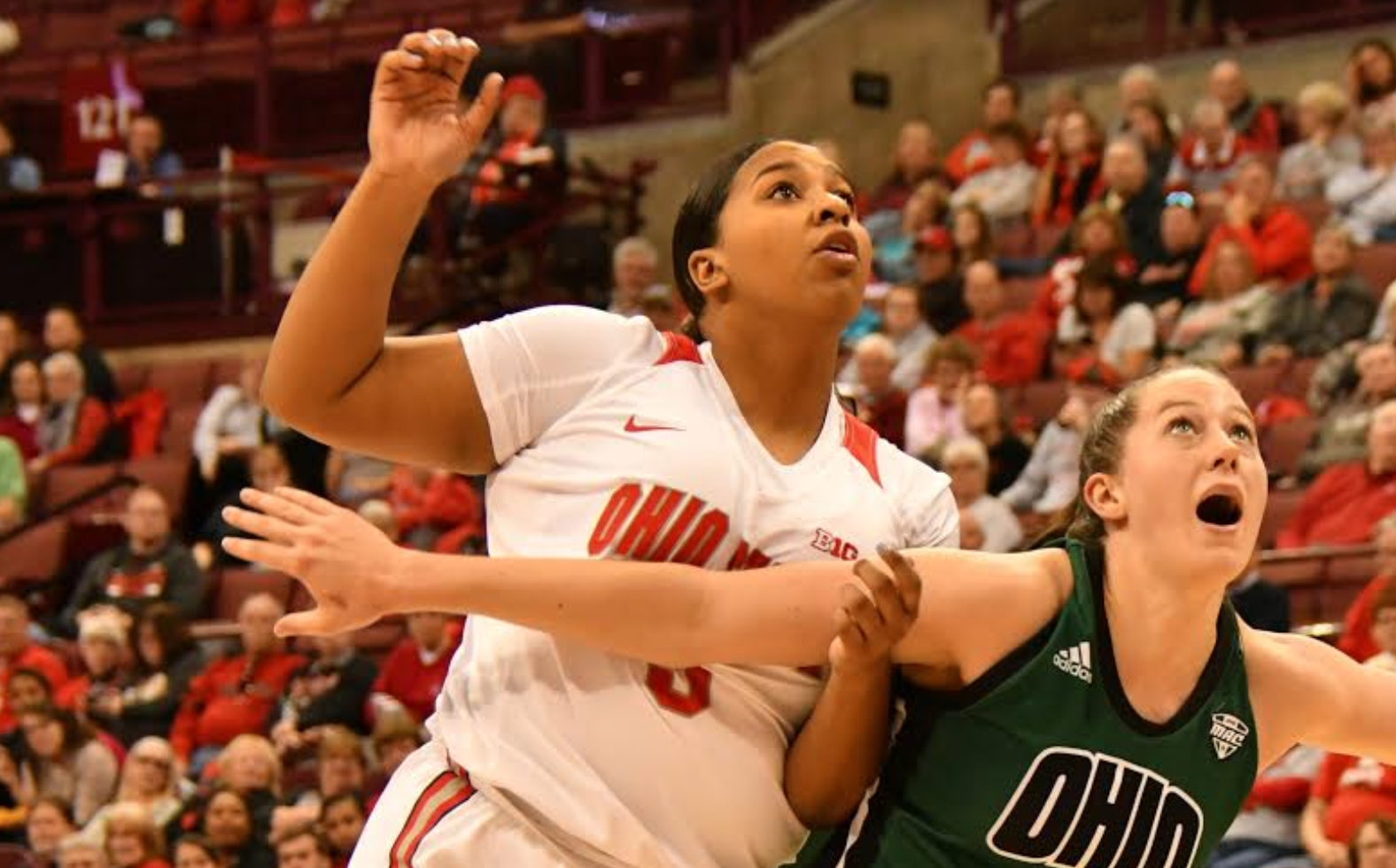 After entering the transfer portal on Feb. 6, guard Kaelynn Satterfield made the exit out of Ohio State official, announcing on Twitter that she will be heading to Xavier.

“The year wasn’t anything as expected and I started to lose myself,” Satterfield wrote. “Fortunately for me I have since found a school and program that made me feel at home.”

Satterfield came to Ohio State as a four-star guard out of Christ The King High School in New York. She appeared in 18 games, but saw limited action, averaging 2.4 points per game and 1.8 rebounds per game in 8.1 minutes per contest.

Ohio State is now down to six of its seven freshmen from the coveted 2019 recruiting class that was ranked in the top five nationally.

Xavier is struggling mightily this season, boasting a 3-24 record overall, and a 2-14 record in the Big East.