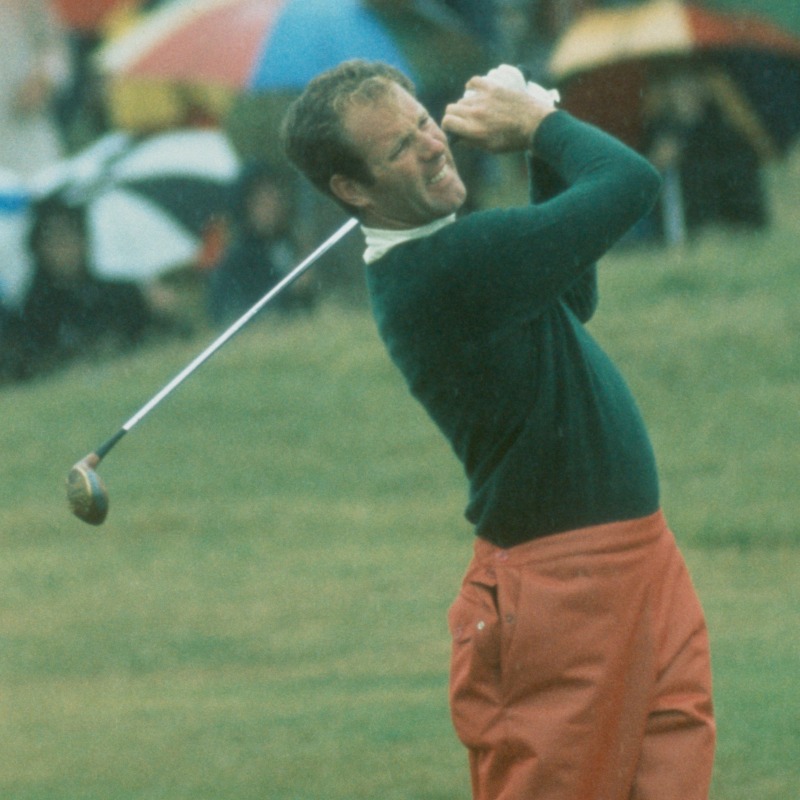 Tom Weiskopf, former Ohio State golfer and winner of the 1973 Open Championship, died on Saturday at 79 after a two-year battle with pancreatic cancer, according to Golf Digest.

Weiskopf, a native of Massillon, Ohio, played his first season at Ohio State immediately following Jack Nicklaus’ run with the Buckeyes. Weiskopf then turned pro in 1964, going on to win 16 events on the PGA Tour from 1968 to 1982 and four titles on the PGA Champions Tour. According to Golf Digest, Wieskopf earned the nickname of “The Towering Inferno” due to the fiery competition his displayed on the green.

His lone major championship came at the 1973 Open Championship, where he finished 12 under par, three strokes ahead of Neil Coles and Johnny Miller, and four ahead of Nicklaus. He finished tied for second at The Masters on four occasions in 1969, 1972, 1974 and 1975, and had finished of second at the U.S. Open in 1976 and third at the PGA Championship in 1975.

Following his playing career, Weiskopf broke into golf course design, and partnered with Jay Morrish to design upward of 70 courses, including Troon North and TPC Scottsdale in Scottsdale, Ariz., Double Eagle Club in Galena, Ohio, and Loch Lomond in Scotland. He also spent time in broadcasting for ABC, CBS and ESPN, calling The Masters in 1981 and from 1985-95.

Weiskopf is survived by his second wife, Laurie, daughter Heidi and two grandchildren.