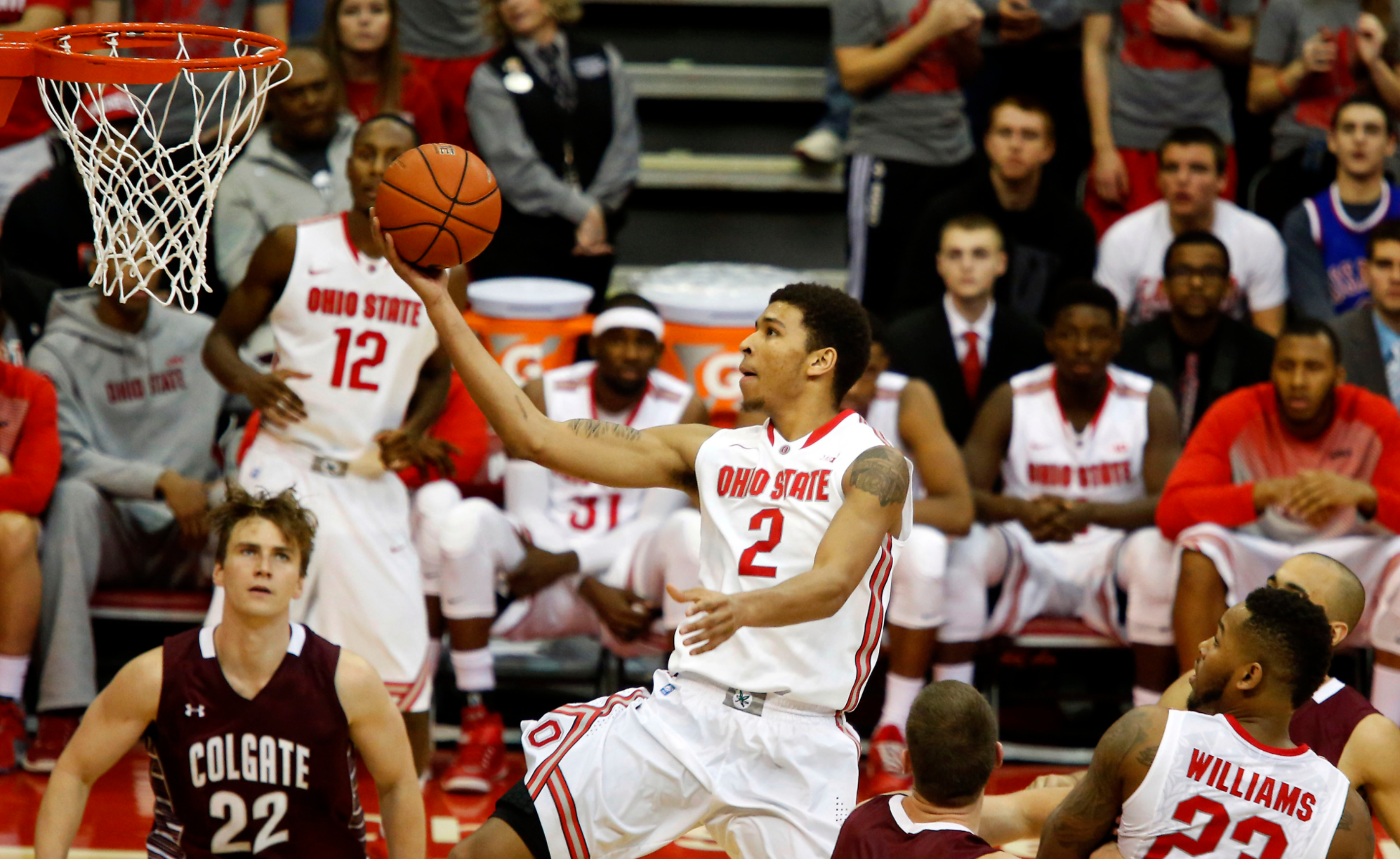 The list of former Ohio State men’s basketball players signing on to play in The Basketball Tournament continues to grow, as it was announced Sunday that forward Marc Loving would be joining forces with another former Buckeye in Kam Williams on the Great Lakes Elite.

Next up on the squad is a Toledo, Ohio native and former Buckeye:

Loving and Williams were signed by general manager Jake Lorbach, who was also a member of the Ohio State basketball team as a walk-on who joined in 2011.

Loving, a four-star recruit out of Toledo (Ohio) St. John’s Jesuit, averaged 10.0 points per game across 134 appearances for the Buckeyes, adding 3.8 rebounds per game while shooting 46.6 percent from the field and 36.9 percent from three.

His best statistical season came during his junior campaign in 2015-16, where Loving averaged 14.0 points and 5.3 rebounds per game, but his most staggering stat came the year prior, where the 6-7 forward hit 47 of his 102 attempts from deep, good for a 46.1-percent success rate.