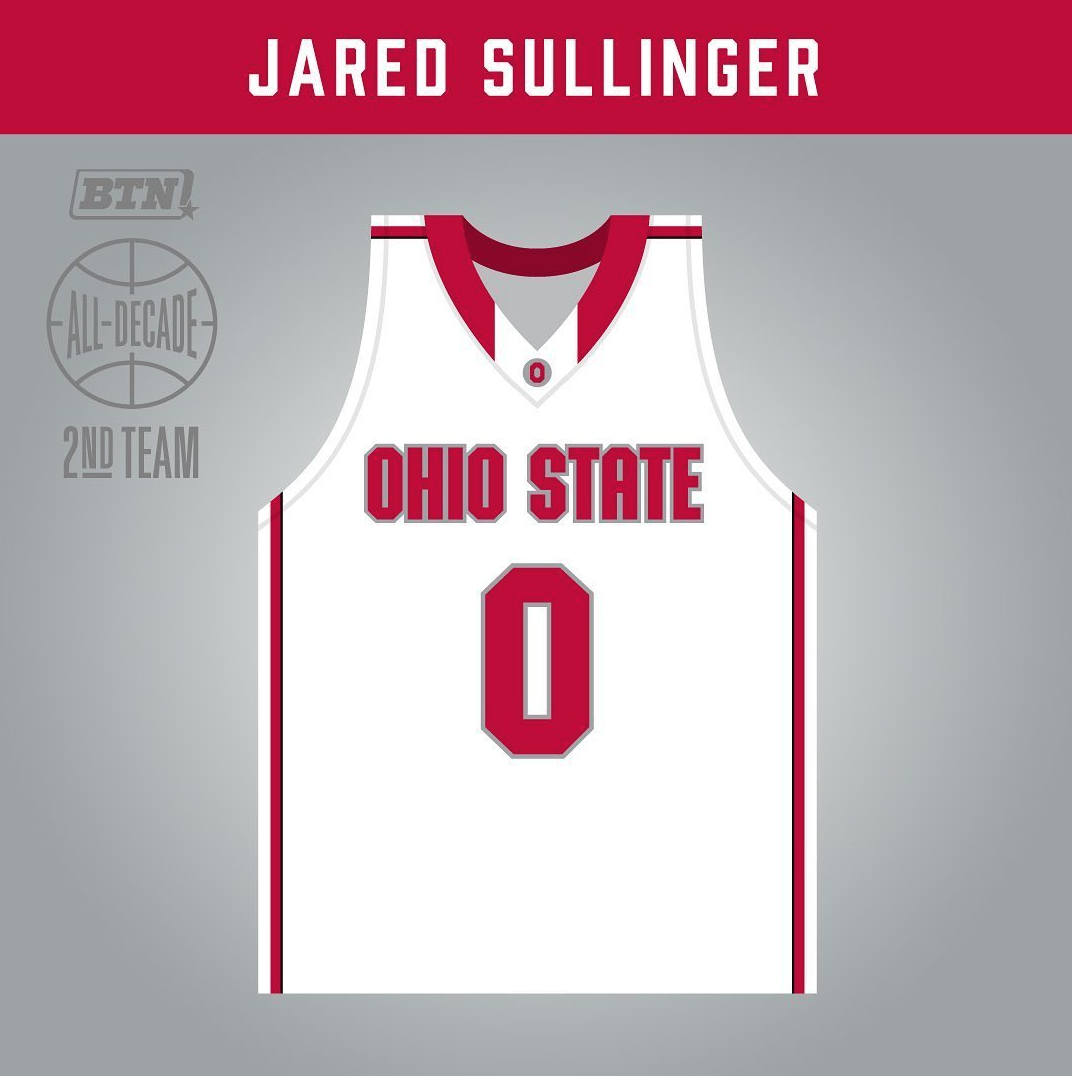 “I was shocked, honestly,” Sullinger said in an interview with Big Ten Network. “So many great players come through the Big Ten year after year. People that have done bigger things than what I have done. I just think it’s a blessing to know that within the decade, I was one of the top players.”

A five-star prospect from nearby Columbus Northland, Sullinger averaged 17.3 points, 9.7 rebounds and 1.2 assists per game in two seasons at Ohio State (2010-12). He led the Buckeyes to back-to-back NCAA Tournament appearances, including a trip to the 2012 Final Four, and was named first-team All-Big Ten and a consensus All-American during both seasons.

Sullinger was selected by the Boston Celtics with the No. 21 overall pick in the 2012 NBA Draft, and spent four seasons with the team before signing a free agent deal with the Toronto Raptors in 2016. He missed half of the season with a foot injury and was traded to the Phoenix Suns in February 2017.

Sullinger, who waived by the Suns the following day, then spent two seasons with the Shenzhen Aviators of the Chinese Basketball Association. He’s also been the head coach of Carmen’s Crew, the Ohio State alumni team in The Basketball Tournament, for the last two summers. He’ll return to that post again next month, when Carmen’s Crew begins its title defense at Columbus’ Nationwide Arena on July 4-14.