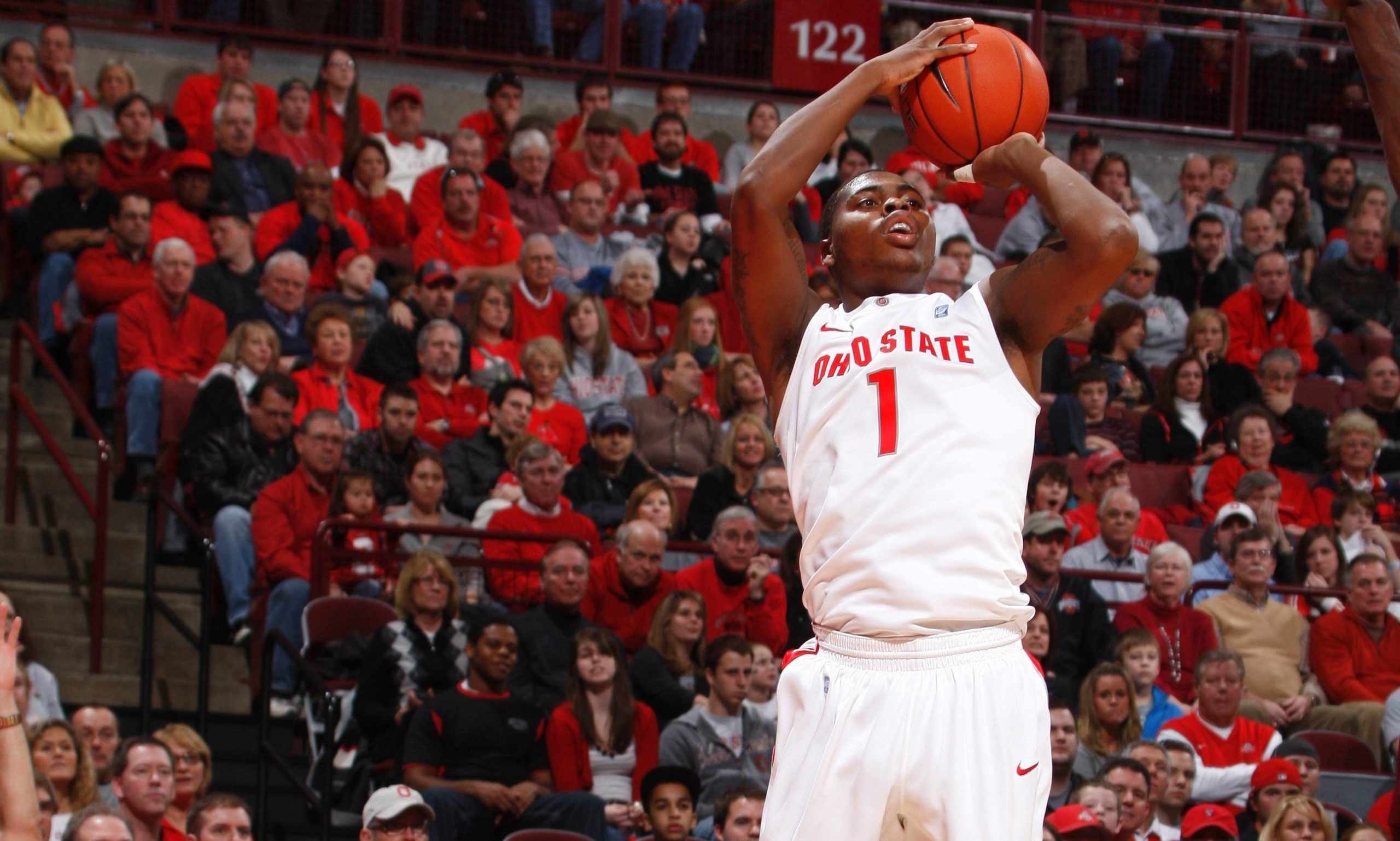 The Basketball Tournament’s defending champions and No. 1 seed have added another piece, and, once again, it is a piece that comes with Ohio State ties.

Carmen’s Crew, the TBT team based around a group of former Buckeyes, has brought in forward Deshaun Thomas, the seventh former Ohio State player out of a 10-man roster.

🚨ALERT🚨: Here's the news that @CarmensCrew fans have been waiting for.

Thomas was supposed to be a member of last year’s team that went on to win the $2 million prize, but his wedding took precedence.

The 6-7 forward played for Ohio State from 2010-13 and averaged 14.4 points and 5.0 rebounds per game across 113 games, 77 of which were starts. In his final year with the Buckeyes, Thomas put up career highs with 19.8 points and 5.9 boards per game while shooting 44.4 percent from the field and playing 35.6 minutes per contest.

After being selected in the second round with the No. 58 pick by the San Antonio Spurs in the 2013 NBA Draft, Thomas ultimately took his talents overseas. This past year, he played for Panathinaikos in Athens, Greece, and won both the Greek Basketball Cup and the Greek Basketball League championships while averaging 13.3 points, 4.7 rebounds and 1.3 assists in 23.2 minutes per game.

Thomas has played with each member of Carmen’s Crew who is an Ohio State alum: William Buford, Aaron Craft, Jon Diebler, Dallas Lauderdale, David Lighty and Lenzelle Smith. Malik Dime, Jeff Gibbs and Demetri McCamey round out the rest of the roster.

TBT is set to take place with just 24 teams and a $1 million winner-take-all prize from July 4-14. All of the games will take place at Nationwide Arena in Columbus, but will be played without fans in attendance.