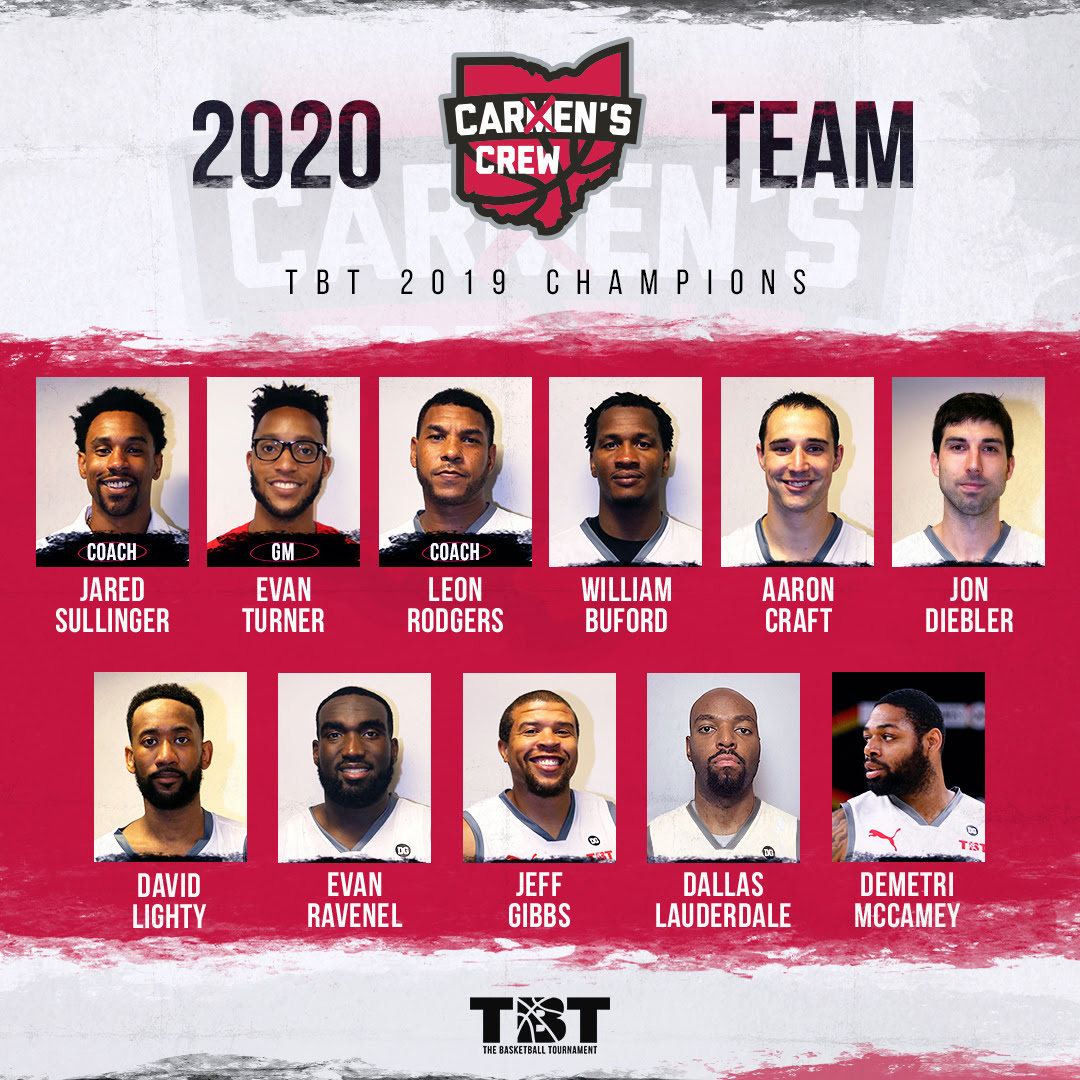 After serving as an assistant coach during last year’s run to The Basketball Tournament title, former Ohio State forward Dallas Lauderdale will return to action for Carmen’s Crew this summer.

BREAKING: We'd like to welcome back @DallasL3 for TBT 2020! Last year he did an amazing job helping Sully on the sidelines. This summer he's making his return to the court 💪🌰 pic.twitter.com/CqeSy4YL0a

Lauderdale — who averaged 4.2 points and 3.5 rebounds in 138 games (100 starts) with the Buckeyes from 2007-11 — gives Carmen’s Crew another inside presence alongside forward Evan Ravenel.

The Basketball Tournament is a 64-team, single-elimination tournament with a $2 million prize. Ohio State alums have fielded a team every summer since 2017, though they were initially called Scarlet & Gray.

After changing their name to Carmen’s Crew last summer to comply with Ohio State’s trademark and licensing department, the team won The Basketball Tournament with a 66-60 victory over the Marquette alumni Golden Eagles.

This year’s title defense will begin with the Columbus Regional, scheduled for July 23-26 at the Ohio State’s Covelli Center.