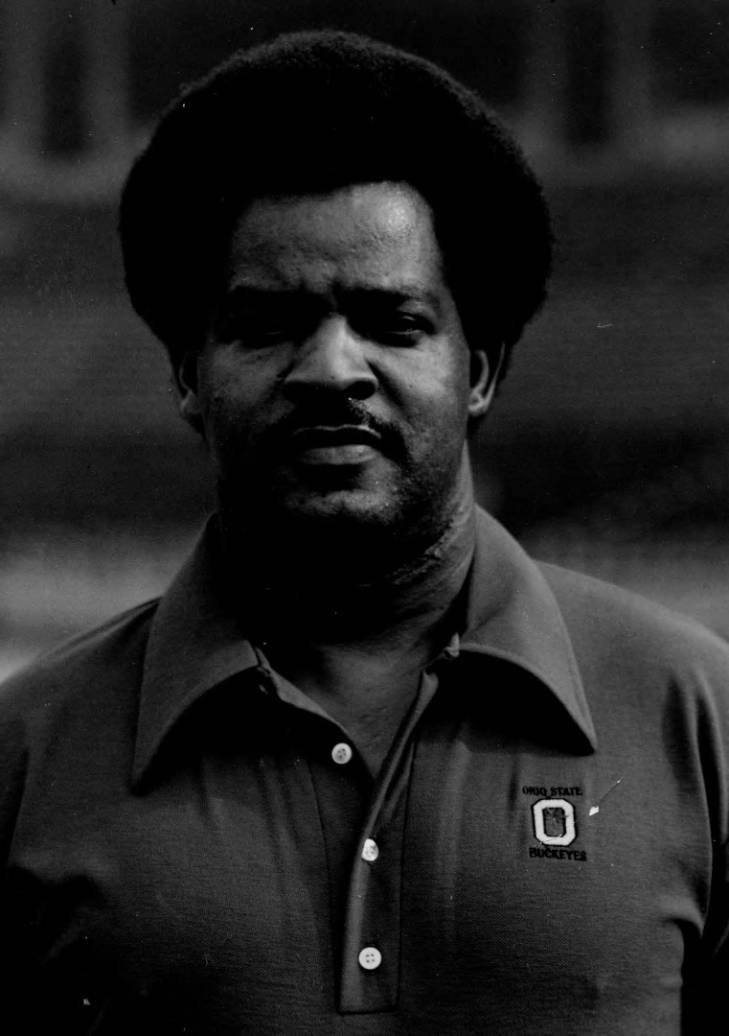 Myles was hired by Woody Hayes in 1977, remained on the coaching staff when Earle Bruce took over as head coach until 1984, and eventually became an associate athletic director at Ohio State, a title he held for 22 years before ultimately retiring in 2008.

Prior to his time at Ohio State, Myles was an assistant coach at Nebraska and played both center and linebacker at Drake University.

According to Steve Davis, co-writer of the book “Myles Traveled: Story of My American Journey,” an autobiography of Myles’ life, he said that Myles “was ill with lung issues and in the OSU hospital for the last several weeks.”

“There are a handful of people in all our lives that have an out-sized influence on who we are, what we believe, what we become.  Your parents, your family, your spouse.  A teacher, a coach, a pastor.  A boss, a mentor, a friend,” Davis wrote. “Bill Myles was in that rarefied group, not only for me but for the hundreds of people whose lives he touched over his years.”

Myles lives on through his wife, Lorita, and his two children, Deb and Bill.