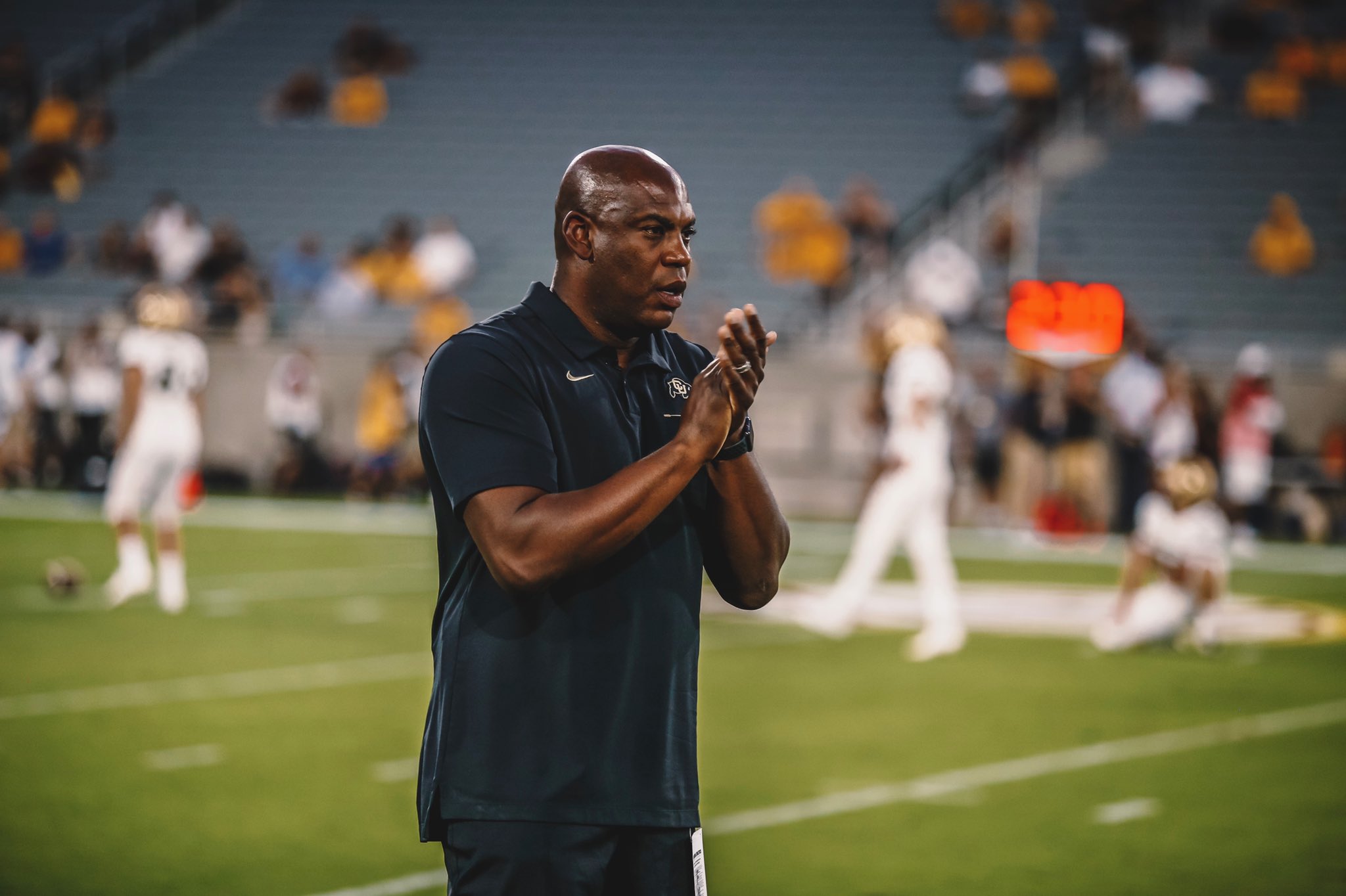 Though Michigan State was rejected from one Ohio State defensive coach, it found its new head coach with a different former Buckeye.

According to multiple reports, and initially reported by Bruce Feldman of The Athletic, Colorado head coach Mel Tucker will be filling the Spartans’ head coaching vacancy, despite initially turning it down.

BREAKING: #CU coach Mel Tucker has agreed in principle to become the new head coach at #MichiganState, per sources. After Tucker turned down initial interest, MSU power brokers came back repeatedly to Tucker’s reps w/ an offer that was impossible to ignore https://t.co/qjOH0qKirQ

From there, Tucker would spend 10 total seasons in the NFL from 2005-14, working at the Browns, as well as the Jacksonville Jaguars and Chicago Bears. While with Jacksonville, Tucker was also promoted to interim head coach after Jack Del Rio was fired, and he went 2-3 in his five-game stint.

In his four seasons at Ohio State, Tucker was a part of four defenses ranked in the top 25 in points allowed, including the 2002 defense that ranked No. 2 and won the national championship with a double overtime win against Miami (FL).

He is now taking over at Michigan State for Mark Dantonio, another former Ohio State defensive coordinator, who announced he was leaving the program on Feb. 4. Dantonio and Tucker worked together from 2001-03 until Dantonio took over as head coach at Cincinnati.

Another previous Ohio State coach, Luke Fickell, had interviewed for the position and was heavily reported to be the favorite, but eventually turned down the offer to remain head coach with the Bearcats, citing the Michigan State’s culture as part of the reason for the decision.