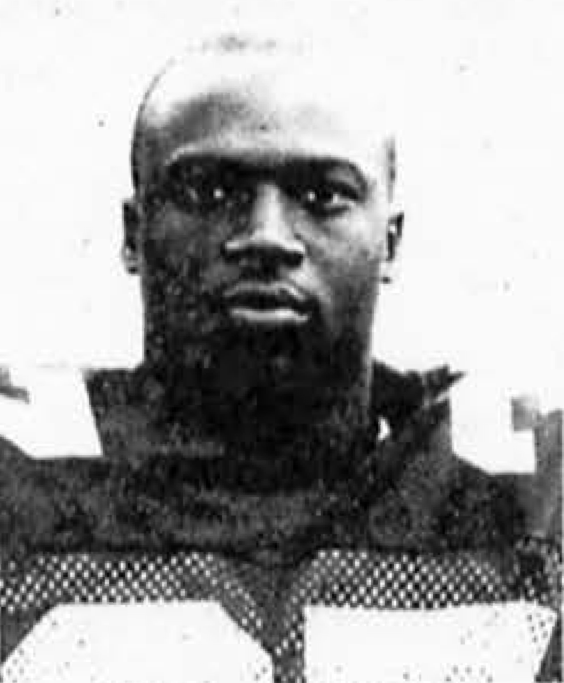 Born in Lima, Ohio, White played for the Buckeyes from 1984-87, starting all four seasons at cornerback, and was taken by the Detroit Lions in the 1988 NFL Draft with the 85th overall pick. He ultimately played 11 seasons in the NFL, spending six seasons with the Lions and three with the Kansas City Chiefs before spending his final two seasons in Atlanta, where he played in Super Bowl XXXIII with the Falcons.

The Lions released a statement on Thursday evening that included a statement from White’s former Ohio State and Lions teammate Chris Spielman.

“I loved William,” said Spielman, who works in Detroit’s front office. “We shared experiences of joy and sorrow on and off the field. He was and always will be my brother. I am grateful to share a special moment last year when he was able to share the ring of honor moment with me. I can’t wait to see him again when he will be free from ALS. May God’s Peace rest upon his family.”

White was diagnosed with amyotrophic lateral sclerosis, or ALS, in 2016, which is a progressive neurodegenerative disease that impacts nerve cells in the brain and spinal cord.

White’s son, Brendon, played for three seasons at Ohio State from 2017-19 before transferring to Rutgers prior to the 2020 season.