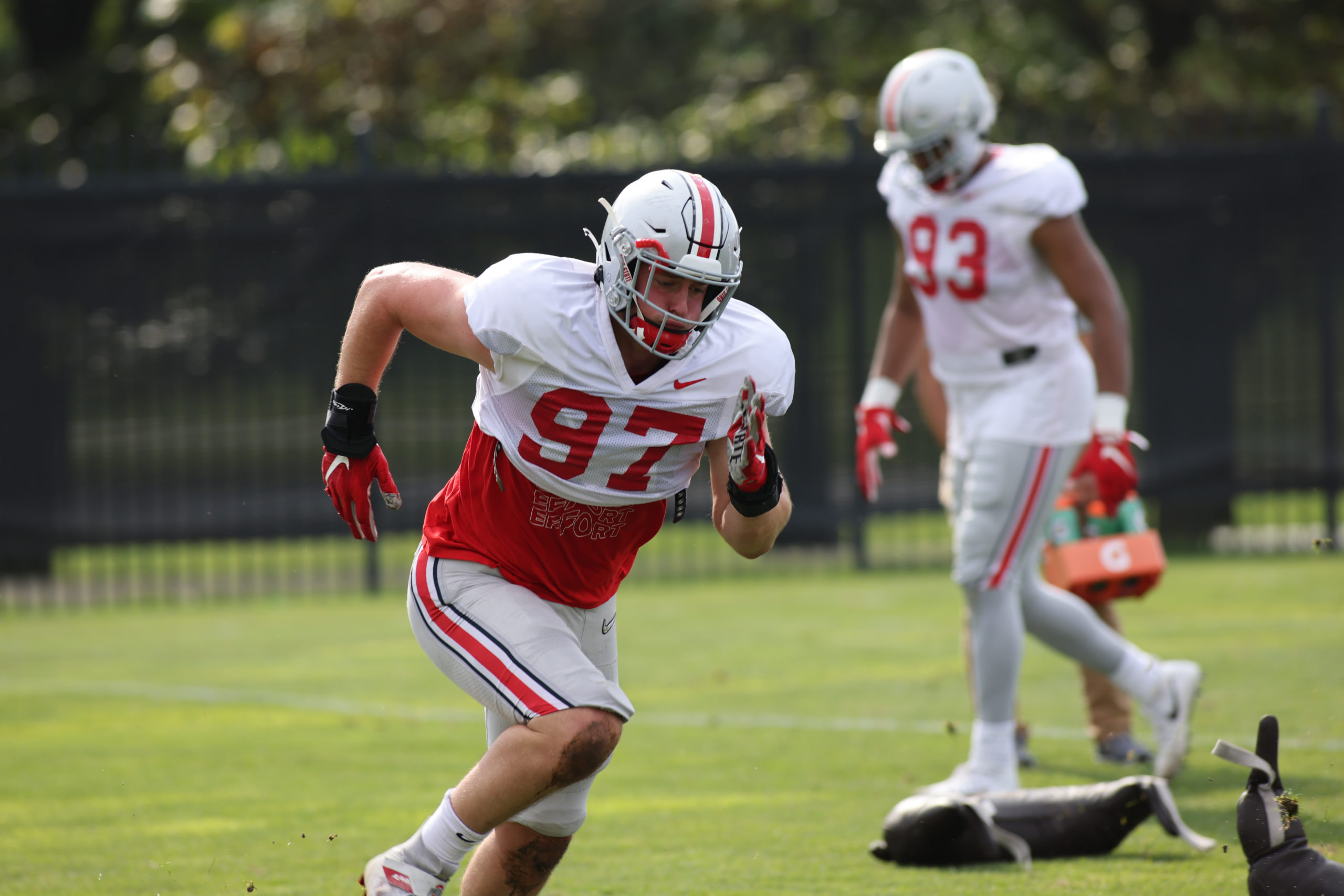 Former Ohio State defensive lineman Noah Potter announced Monday that he will be staying in the state and transferring to Cincinnati.

Potter, facing declining positioning on the depth chart heading into this season, put his name into the portal in April. He missed all but one game last season for Ohio State after undergoing foot surgery and suffering a detached retina that required emergency surgery.

He will join a Bearcat squad that is well-represented by former Buckeyes. Head coach Luke Fickell and cornerbacks coach/special teams coordinator Kerry Coombs were both former assistants at Ohio State, with Fickell coaching under Jim Tressel and Urban Meyer and Coombs coaching under Meyer before being brought back by Ryan Day.

A former four-star prospect out of Mentor, Ohio, in the 2019 recruiting class, Potter will have three years of eligibility remaining with Cincinnati. In three seasons at Ohio State, Potter appeared at both defensive end and defensive tackle, finishing with three tackles in seven games.