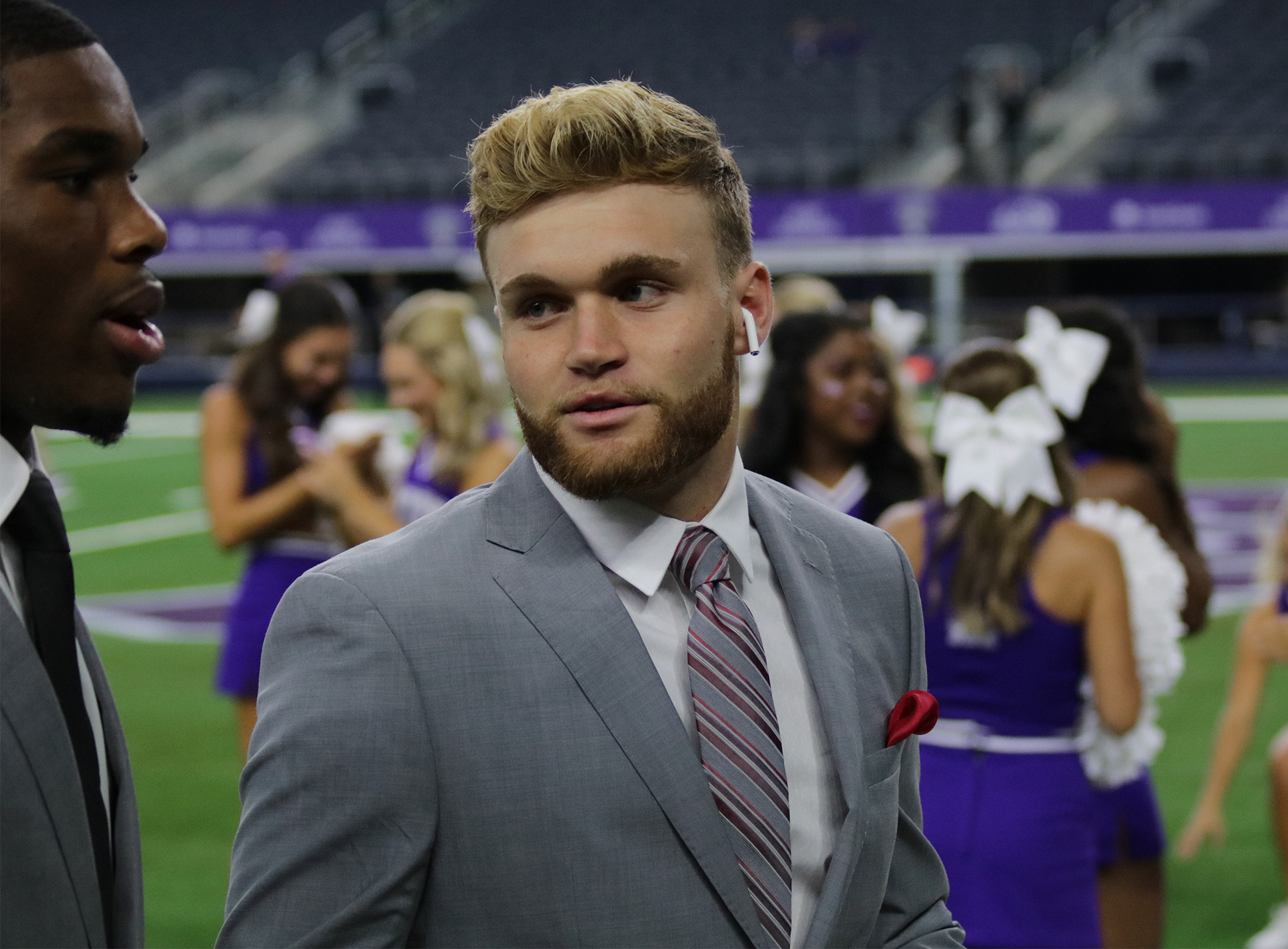 1. Will the Tate Martell Package Expand?

Ohio State finally got around to using Tate Martell in certain situations against Michigan State with moderate success. With Michigan coming up next week, the Buckeyes could elect to use Martell even more to give the Wolverines more to prepare for before The Game kicks off.

Martell, unlike some wildcat quarterbacks, has the ability to throw the ball at a very effective clip. It wouldn’t be all that surprising to see him attempt a low-risk pass or two against the Terps. Should the game get out of hand, Martell’s play count could expand beyond a special set of plays, giving Michigan even more to think about before the rivalry showdown next week.

Brendon White seems to have solidified a starting spot opposite of Jordan Fuller at safety, however Isaiah Pryor’s return to the lineup could force a possible rotation if White were to struggle at any point.

The Shaun Wade experiment at that spot seems to have passed, although he has settled in as Ohio State’s nickel back where he figures to remain throughout the season. With Pryor once again healthy, he at least gives Ohio State depth at a spot where it has routinely struggled throughout the year.

Ohio State limited Michigan State to just six points last week, but the Spartans don’t have the offensive firepower of Maryland, even if the Terps are playing without starting quarterback Kasim Hill.

Tyrrell Pigrome is just as dynamic as a runner as Hill, but hasn’t played much this season and will need to get in a rhythm with his receivers. The good news for Pigrome is that he has two solid running backs that can help him settle in.

Both Ty Johnson and Anthony McFarland have proven to be capable backs with Johnson returning a kickoff for a touchdown against Ohio State last year and McFarland rushing for 210 yards in a loss to Indiana last week. Both will likely be leaned on early to settle Pigrome in and if Ohio State can slow them down, the Buckeyes should be able to carry the momentum from last week into the Michigan game.

For the second straight week, Ohio State will be without the services of Baron Browning due to an undisclosed injury, which leaves the Buckeyes thin at middle linebacker.

Should Tuf Borland have to come out for any extended period of time, Justin Hilliard would likely be the next man up, with Dante Booker the first option off the bench at outside linebacker.

Both Hillard and Booker played significant reps against the Spartans a week ago and against a spread offense, might be asked to play more in space this week because of their athleticism.

5. What Will Chris Olave’s Impact Be?

Due to the injury to Austin Mack, freshman Chris Olave has seen significant playing time the last two weeks and made his first real impact on the Ohio State offense last week with two catches against Michigan State.

Since he has proven himself to be a reliable target, his receptions could very well go up in this game. If he plays more on offense, his reps on special teams could dwindle. If that is the case, who takes his spot on kickoff and other special teams units? That is something to watch as well once the Buckeyes and Terps kick off tomorrow at noon.