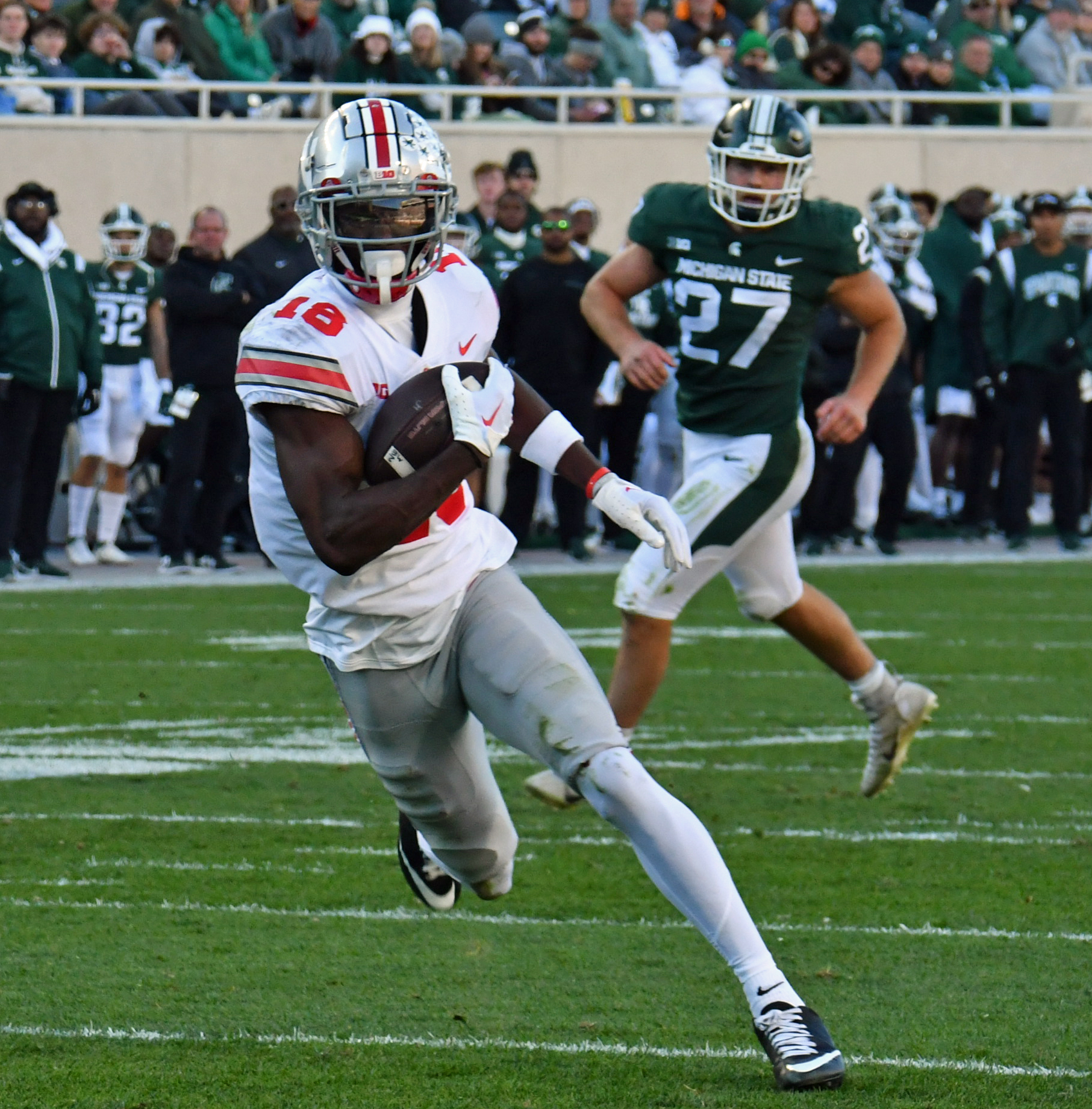 Harrison was the only unanimous selection for OSU. He hauled in 72 passes for 1,157 yards and 12 touchdowns during the Buckeyes’ 12-game regular season, landing a spot as a Biletnikoff Award finalist, a trophy given annually to the nation’s best pass-catcher.

Stroud landed on the second team despite an invite to New York City as a Heisman Trophy finalist while also being a finalist for the Maxwell Award and Walter Camp Player of the Year. Stroud completed 66.2 percent of his throws for 3,340 yards and 37 touchdowns against just six interceptions.

Eichenberg and Johnson were also second-teamers. Eichenberg led Ohio State in tackles, piling up 112 of them, with 12 tackles for loss and 2 1⁄2 sacks to boot. Johnson allowed just 10 pressures and one sack from the left tackle position.