Final Game In Spain Taught Basketball Buckeyes The Most 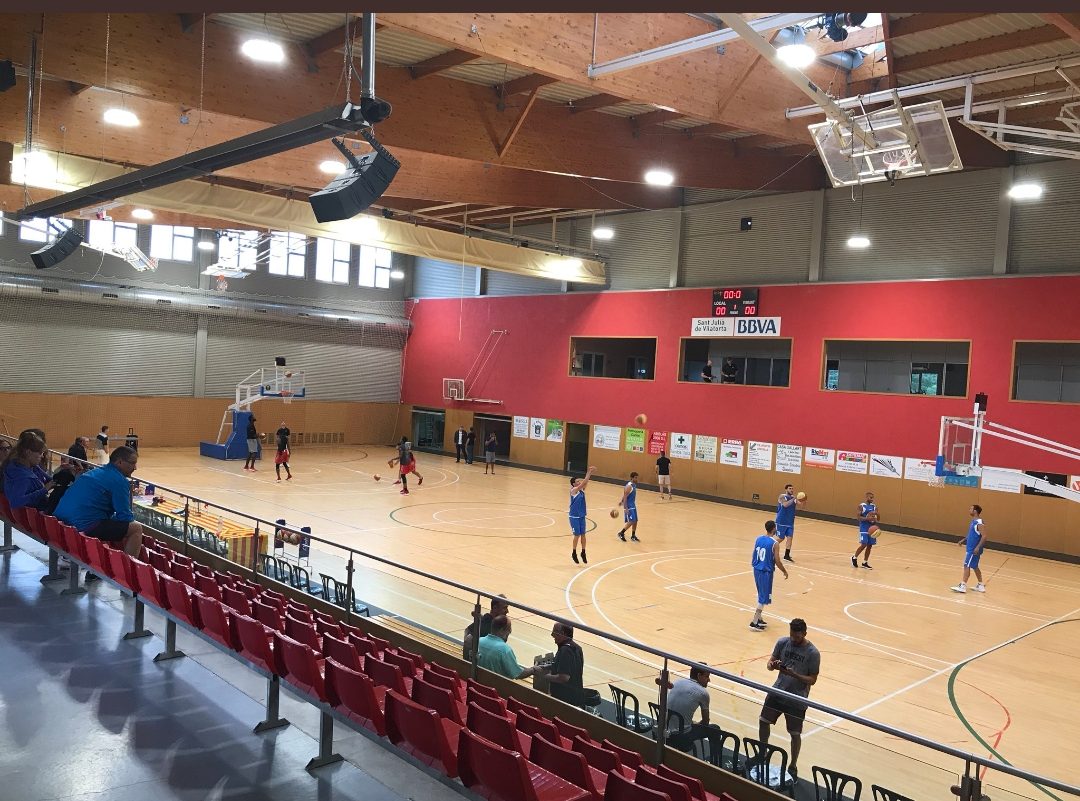 The Ohio State men’s basketball team is returning back to Columbus soon after an 11-day trip to Spain, in which it played three games.

The Buckeyes opened competition in the European country against the Madrid Generals on Saturday, winning, 93-61. They then beat the Valencia All-Stars, 95-63, on Tuesday, and followed that up with a 68-66 comeback victory over the Catalan All-Stars on Thursday.

OSU getting a chance to play three games in August was critical, as the team has welcomed six new players since the end of last season, five of whom are eligible to play this upcoming season. The six additions Ohio State made are four freshmen – forwards Justin Ahrens and Jaedon LeDee and guards Luther Muhammad and Duane Washington Jr. – and two transfers – guards CJ Walker from Florida State, who will have to sit out the 2018-19 campaign due to transfer rules, and Keyshawn Woods from Wake Forest, who will be able to play immediately as a graduate transfer.

While all three contests in Spain were important for the revamped Buckeyes, head coach Chris Holtmann said the final one against Catalan – in which the team was down by 14 points early – may have been the most beneficial.

Woods concurred with his new head coach, noting that fighting back to get the win over Catalan might prove most significant in Big Ten play.

Holtmann added that was extremely pleased to see his club show resiliency.

“I think it’s a good sign. I think we’ve got to continue to foster that. As leaders and as the coaching staff, we’ve got to continue to encourage and foster that. It was good to see. I thought our upperclassmen led the way there. We didn’t always play as smart as we needed to with some of the stuff we did. But what a great learning experience (because) we could have very easily lost this game. And we know we’ve got to play better once November rolls around or else it’s going to be a very long season for the Buckeyes. So we’re going to work really hard. This is great information to go off of.”