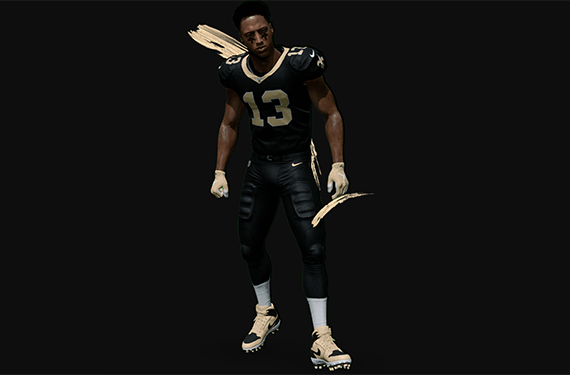 EA Sports released player ratings for Madden NFL 20 on Monday morning, and it should come as no surprise to see several former Ohio State athletes are among the best players in the game.

Click to see all of the #Madden20 Player Ratings: https://t.co/MpUmRKdxUK pic.twitter.com/A8YkGHcnOK

A full breakdown of former Buckeyes in Madden 20, which hits shelves Aug. 2, can be seen below — and you’ll notice it includes Steelers linebacker Ryan Shazier, who sits at 84 overall and will appear in the game as he works his way back from a devastating spinal injury.