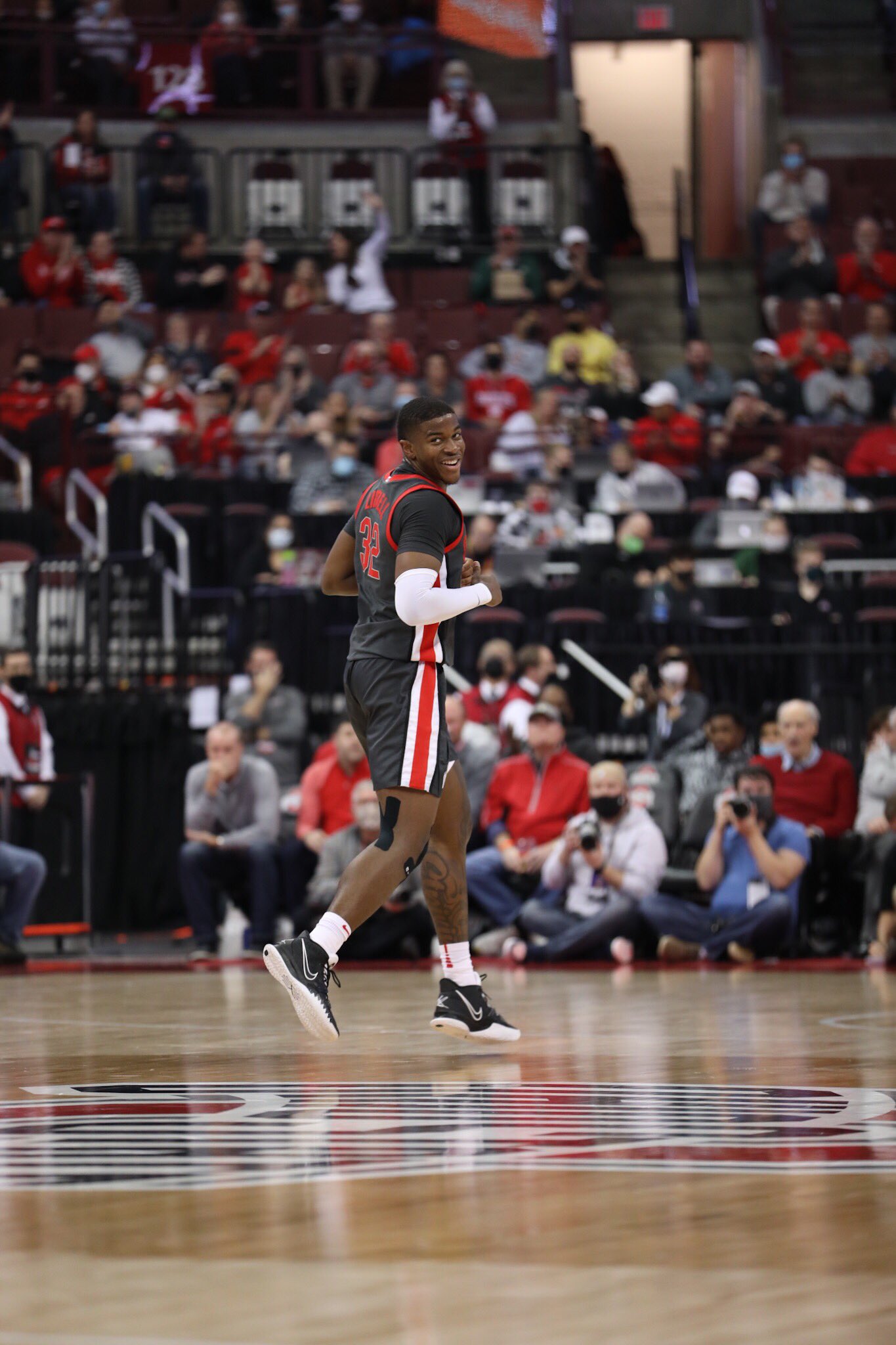 Ohio State junior forward E.J. Liddell, an Illinois native, played his first game in front of a full Illini crowd on Thursday as the Buckeyes took home an 86-83 win.

While usual amounts of jawing are expected, including loud “E.J. sucks!” chants which were evident on the broadcast, Liddell took to Twitter on Friday to take issue with fans that took things too far.

Liddell went on to say, “But I can’t even explain how rude and disrespectful some fans were. Know your place. I have no hard feelings with that university but man y’all are crazy as hell if you think you can just talk to an athlete any kind of way. I play basketball everyday with a smile on my face.”

He did not clarify what insults or jeers were thrown at him, but he said in a later tweet that he was glad his family was unable to make the trip due to weather. Liddell also added that he had no issue with the majority of fans booing him or chanting at him since it was within the nature of the game.

Despite the uncalled-for remarks from some Illinois fans, Liddell still finished with 21 points on 7-of-15 shooting despite being in the hospital just days earlier due to flu.

Liddell has been outspoken about his interaction with fans in the past, including after Ohio State’s loss to Oral Roberts in last year’s NCAA Tournament in which he received threatening messages from fans.