E.J. Liddell, Malaki Branham Work Out For NBA Teams Ahead Of NBA Draft 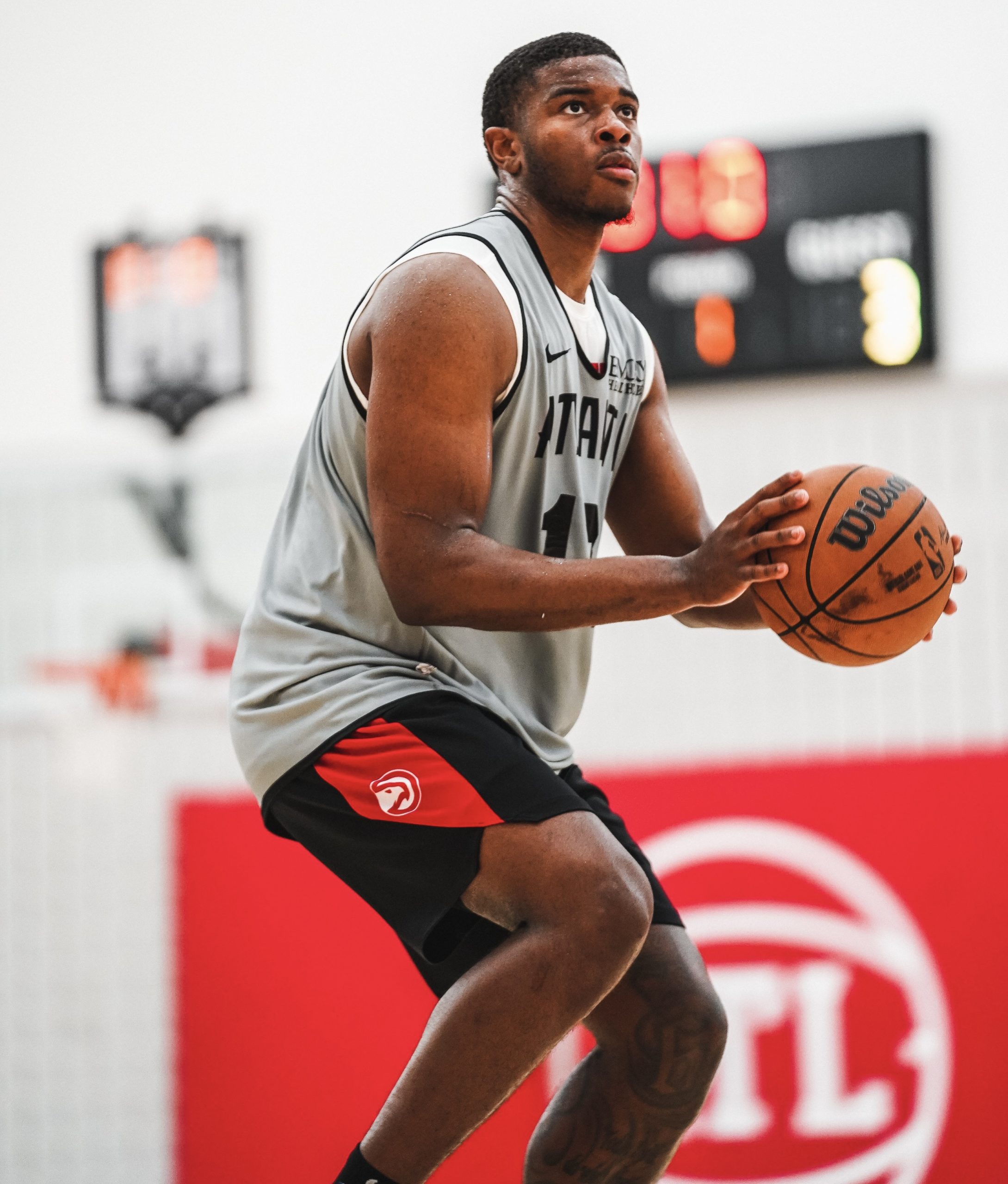 The NBA Draft is quickly approaching, set for June 23 at the Barclays Center in Brooklyn, N.Y., and Ohio State’s draft prospects are getting plenty of face time with the league in the lead up to the annual event.

Liddell has worked out with the Chicago Bulls, Cleveland Cavaliers, Denver Nuggets, Golden State Warriors and the Minnesota Timberwolves, as well as the Atlanta Hawks, who welcomed the 6-7 forward in for a workout last week.

With 10 days to go until the draft, Liddell is projected as likely out of the lottery range but is still expected to be taken in the first round. CBS Sports, Sports Illustrated and The Ringer all have him as a first-round selection but out of the lottery, ranging anywhere from No. 18 (The Ringer) to No. 24 (CBS Sports).

Branham, meanwhile, has worked out with the Cavaliers, Hawks, New York Knicks and Washington Wizards, and his stock currently sits above that of his fellow Ohio State teammate.

Several mock drafts have Branham as a lottery pick, including CBS Sports, ESPN, Sports Illustrated, USA Today and Yahoo Sports. Bleacher Report has him going as high as No. 11 overall, but most mocks have him going at No. 14 to the Cavaliers.

Liddell entered last season as an expected draft pick after returning for his junior season with the Buckeyes, but Branham’s rise throughout the season led to him being considered a near-unanimous lottery pick in the upcoming draft.