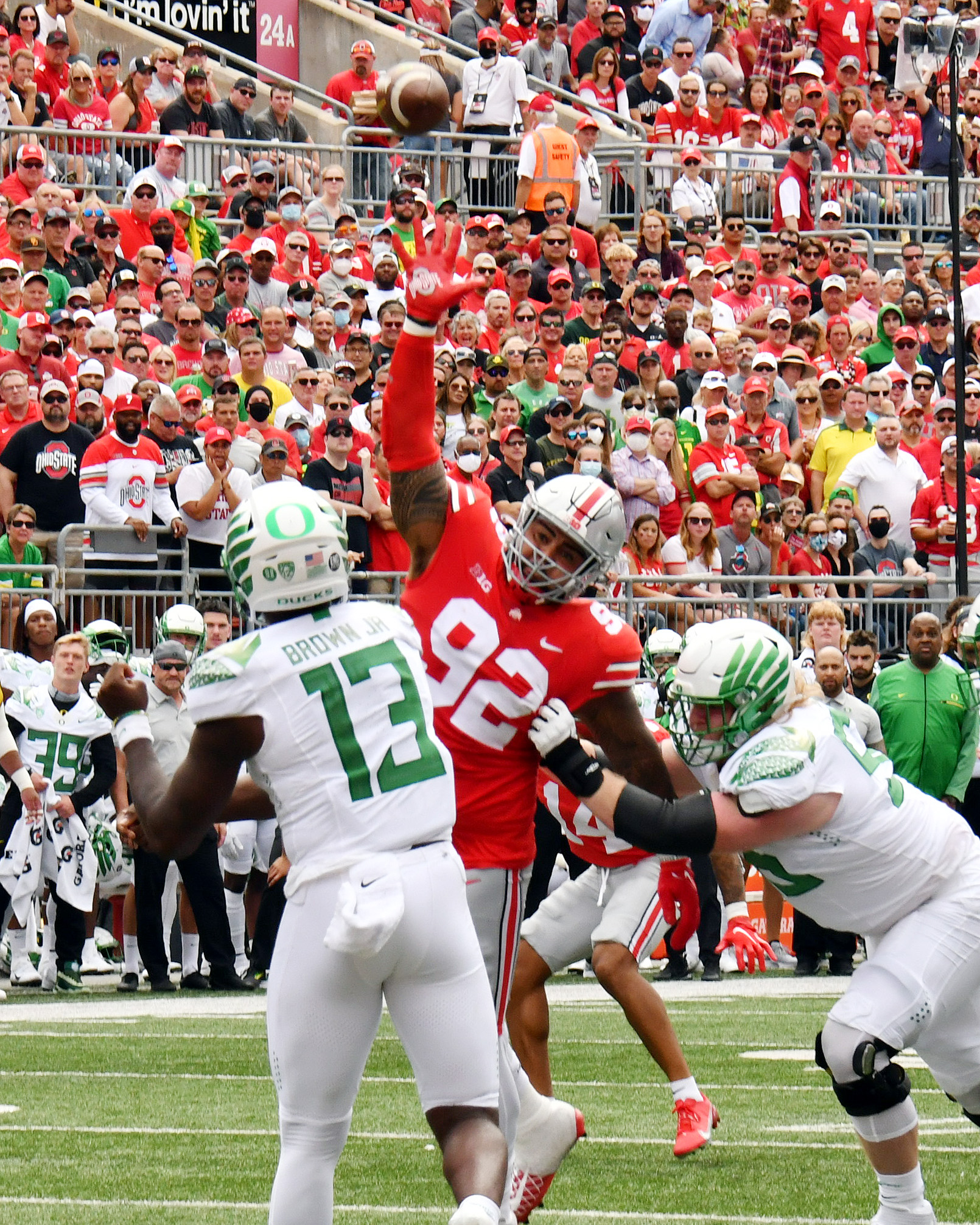 “We congratulate Haskell on an outstanding season,” Polynesian Football Hall of Fame Chairman Jesse Sapolu said in his release. “His accomplishments are a source of great pride for the Polynesian community.”

Garrett is the first Buckeye to win the award, which started back in 2014. He racked up a team-high 5 1/2 sacks on the season and seven TFL (tied for the most on the team) while helping to anchor a run defense that was largely dominant outside of Ohio State’s losses to Oregon and Michigan – when he was dealing with nagging injuries. Even with those defeats, the Buckeyes finished in the top 20 in rushing yards allowed per game with 118.5.