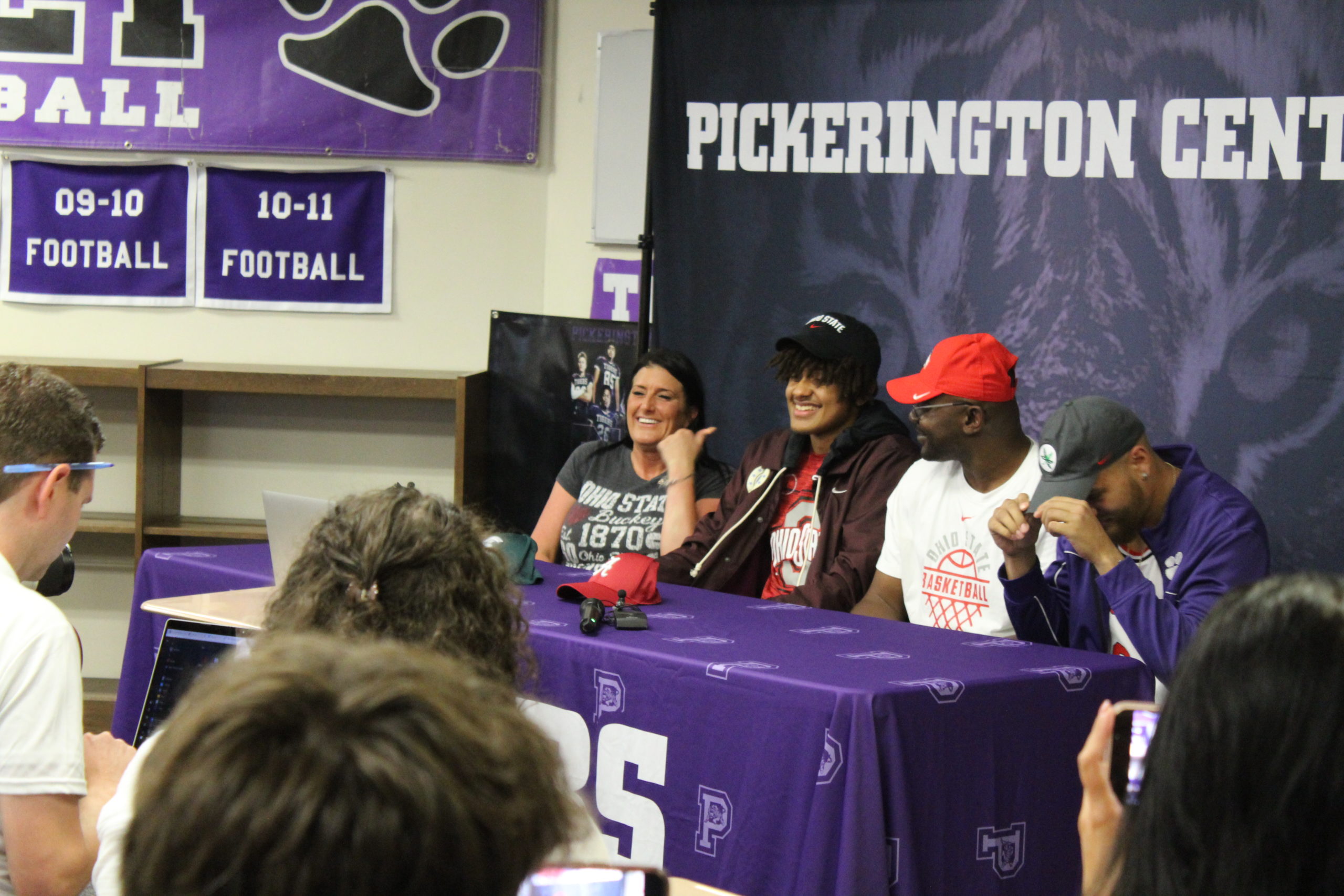 Devin Royal had a difficult decision to make on Wednesday, deciding between staying in his home state and committing to Ohio State or leaving the confines of Ohio for Michigan State or Alabama.

As Ohio State’s 2023 class is fully comprised of in-state recruits to this point, Royal said the university’s brand plays a “powerful” role for prospects within the state.

But the brand of Ohio State wasn’t the primary draw for Royal. The proximity of the university to his hometown of Pickerington also played a key factor in his decision.

“It means a lot being close to home,” Royal said. “My friends and family can come to my home games so it means a lot.”

Royal’s commitment goes far beyond just playing in front of his family and friends, though.

After capturing the 2022 OHSAA Division I state championship for Pickerington Central in March, Royal wants to further grow his status in the state with a strong finish to his high school career and a productive college career with the Buckeyes. Royal wants to continue to uplift his hometown of Pickerington even after he leaves to play at the college level.

While he was an Ohio State football fan prior to his recruitment, he mentioned that his fandom had no bearing on his decision to join the Buckeyes.

As the beginning of Royal’s college career is still on the horizon, he pointed to the work he put in and the relationships he created with the Buckeyes’ coaching staff as reasons he landed with the program.

“It was a lot of long hours,” Royal said. “I had coaches supporting me and coaching me through everything, making me how I am today. I think of all the coaches, players and trainers that helped me out.”

As Royal affirmed his allegiance to Ohio State, he added that he’s excited to be done with the recruiting process.

“There’s a lot off of my shoulders. There was a lot of stress,” Royal said. “I feel great though, I feel relieved.”