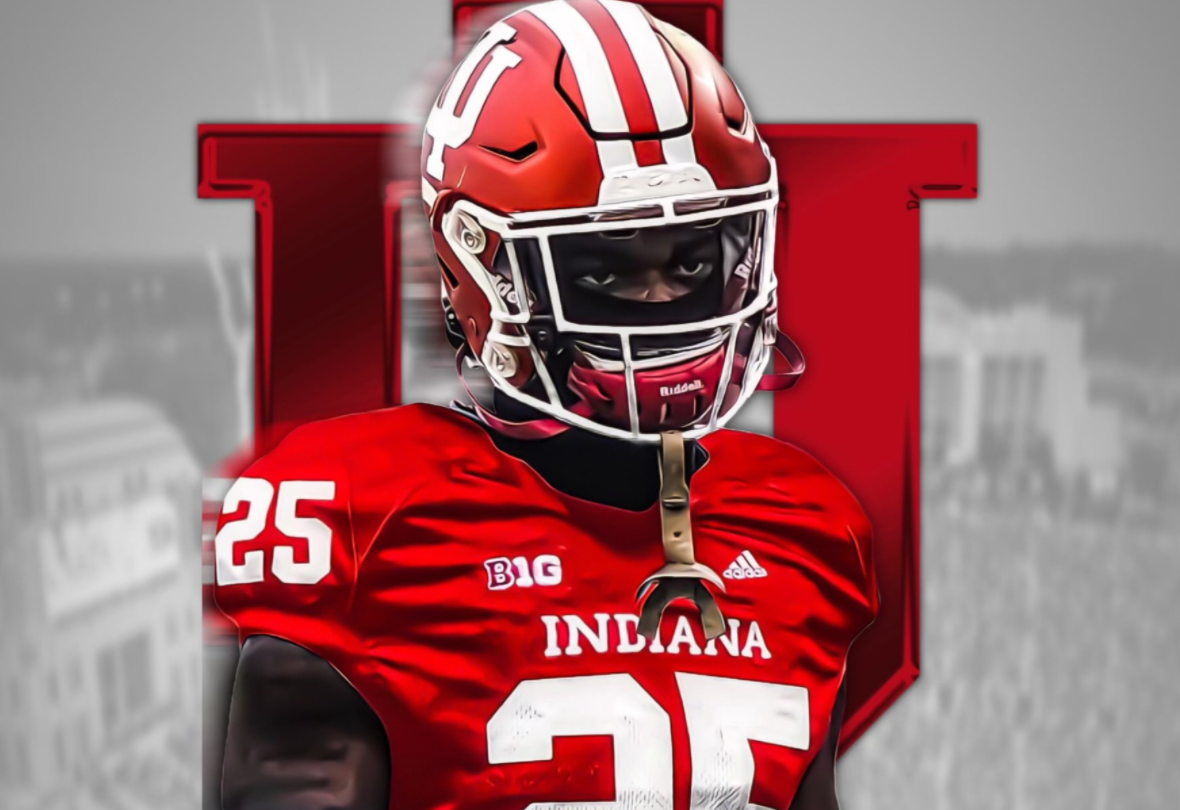 While Bloomington (Ind.) South four-star athlete Dasan McCullough has remained firm in his commitment to Ohio State, three of his family members are now set to be a part of one of his future Big Ten foes.

Deland McCullough II, Dasan’s older brother, announced that he will be transferring from Miami (Ohio) to the Hoosiers.

Deland McCullough played three games as a defensive back for the RedHawks, but did not record any stats. As a recruit, he was ranked as a three-star prospect and was listed as the No. 127 athlete and No 1,532 overall prospect in the 2019 class.

He will be joining his father, Deland, who is entering his first season as running backs coach for the Hoosiers, as well as, eventually, his brother Daeh, a four-star safety in the 2023 class, according to the 247Sports rankings.