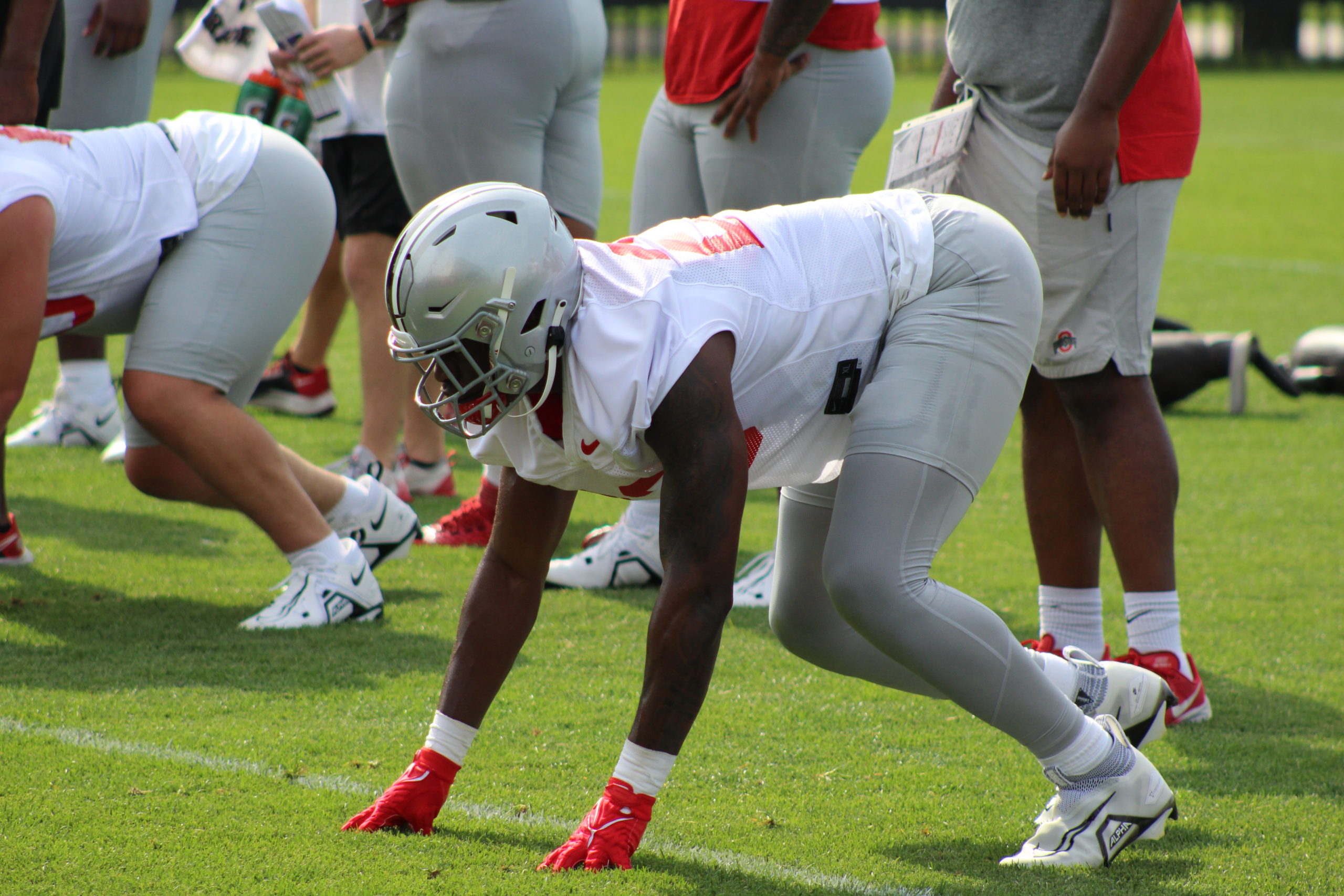 Abor seldom saw the field during the 2022 season while dealing with a knee injury for much of the campaign. His lone appearance came in Ohio State’s 45-12 victory over Arkansas State on Sept. 10, in which he played nine snaps and did not register a statistic.

Abor arrived in Columbus in June as a four-star prospect out of Duncanville, Texas. According to 247Sports’ composite score, Abor ranked as the No. 6 defensive end and No. 63 overall recruit in the 2022 class. He was a finalist for the Maxwell Football Club Defensive High School National Player of the Year as a senior and aided Duncanville to a 13-2 record.

Having played in only one game, Abor is in line to redshirt this season.