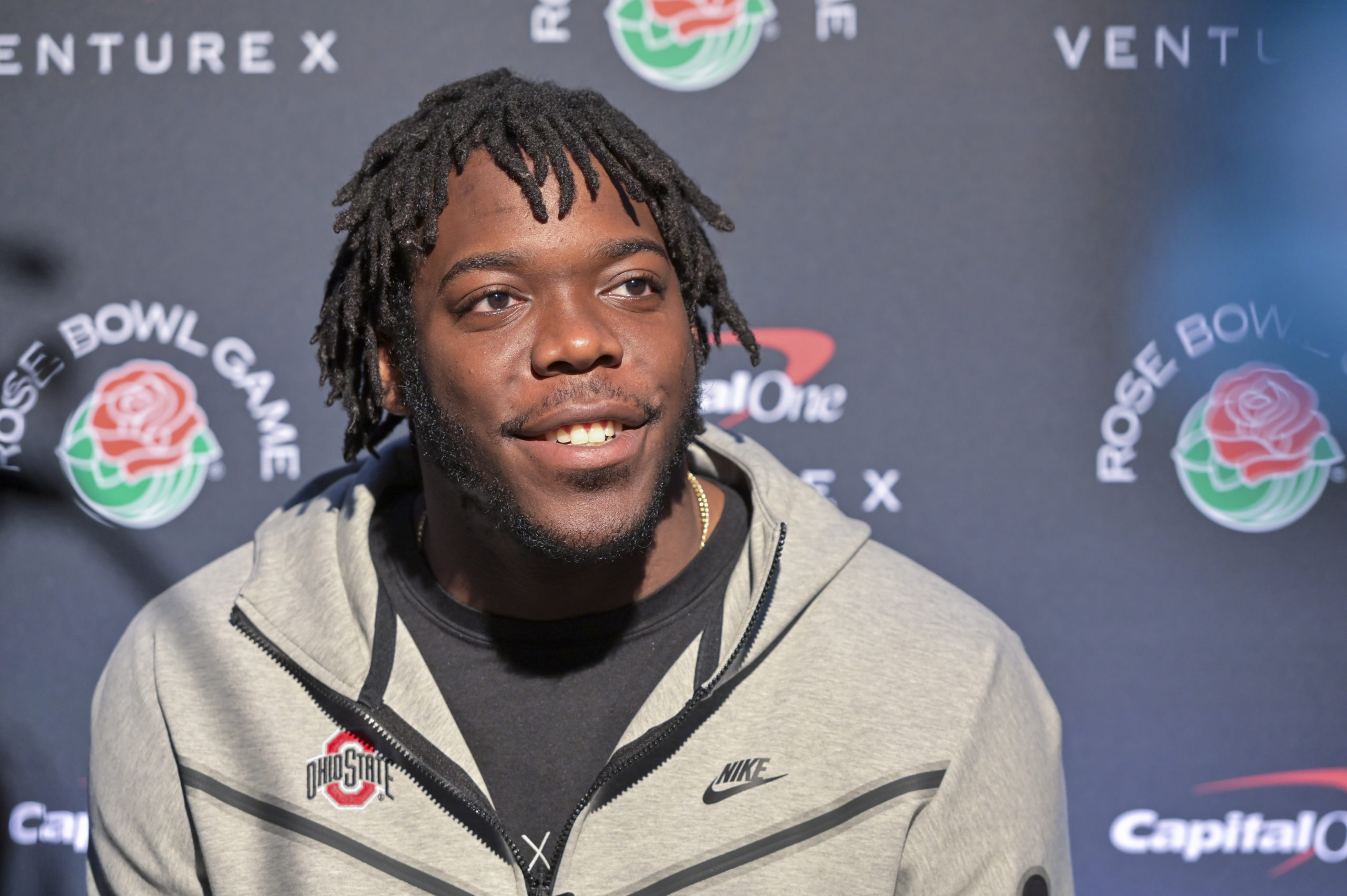 The deadline for draft-eligible college football players to enter the 2022 NFL Draft is Monday, Jan. 17, meaning its decision time for a number of Ohio State players who have yet to announce their intentions for the draft.

Notably, cornerback Cameron Brown and has announced he’s returning for his senior season. Defensive end Zach Harrison, while not yet confirmed, indicated on his Instagram that he’s planning a return for next season.

The most notable Ohio State player with a decision to make is junior offensive tackle Dawand Jones. He saw his stock skyrocket in his first season as a starter, but he could come back to further boost his status as one of two bonafide starters at tackle for Ohio State next season alongside Paris Johnson Jr.

Another pair of contributors from this season that could move on is the defensive tackle pairing of Jerron Cage and Taron Vincent. The duo combined for 35 tackles, 7.5 for loss, and 1.5 sacks. Cage also provided one of the season’s highlights with his 57-yard scoop-and-score to help lift the Buckeyes over Penn State.

Seniors Sevyn Banks and Mitch Rossi could also make a move, though it likely will not be to the draft. Rossi seems likely to return to the Buckeyes, while Banks’ usage dwindled throughout the season, and he did not see the field in Ohio State’s final three games of the year.

Other Buckeyes, including offensive tackle Thayer Munford and defensive tackles Haskell Garrett and Antwuan Jackson, have exhausted their eligibility and will test their luck in the upcoming draft.