Day Feels Ohio State Fell Short In 2022: ‘There Are Some Scars There’ 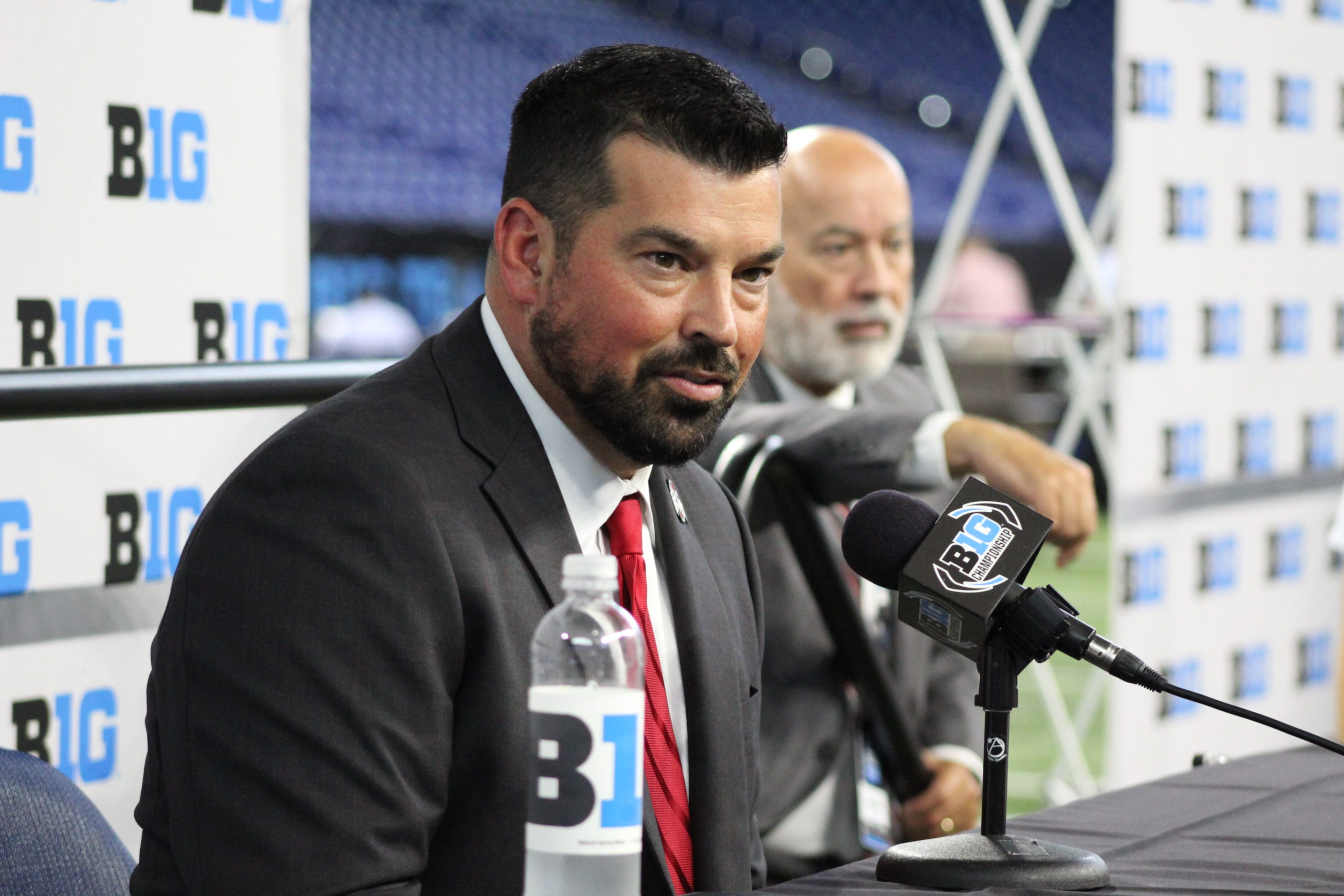 When Ohio State head coach Ryan Day took the stage in his first three Big Ten Media Days at Lucas Oil Stadium, the Buckeyes were the defending conference champions. This year, though, Day and his team do not have that claim. Instead, it belongs to program-rival Michigan.

With that in mind, Day feels prepared to right the ship and correct course. He expects Ohio State to travel to Indianapolis this December and reclaim its seat on the Big Ten throne.

“Every year, the expectations (at Ohio State) are high, and that doesn’t change based on what happened the year before. The expectation is to win them all,” Day said during his podium appearance. “Maybe at some places, 11-2 with a Rose Bowl victory is a good year. It isn’t at Ohio State. Our three goals are to beat ‘That Team Up North,’ win the Big Ten Championship and the national championship. Those are our goals. Those things didn’t happen last year.”

Day’s first four seasons as the program’s leader have been full of the uncertain and unexpected. In 2019, he took the reins from one of the all-time great college football coaches, Urban Meyer. The COVID-19 pandemic delayed the start of the regular season the following year and forced cancellations with conference opponents. In 2021, Day went into the season-opening contest with Minnesota with a quarterback who hadn’t thrown a collegiate pass and a defense that was thrashed in its most recent outing against Alabama in the CFP title game.

Despite that, Day believes Ohio State must maintain consistent success and perform at the highest level in college football.

“The expectations don’t change year-in and year-out at Ohio State,” Day said. “We all know that. So is it different this year? No. The team is different, though. We have more experience than we had last year. We have a veteran quarterback coming back, a lot more guys on defense who are veterans and a new scheme on defense.”

Quarterback C.J. Stroud returns as a Heisman Trophy frontrunner in a presumed three-man with Alabama signal-caller Bryce Young and edge rusher Will Anderson Jr. His primary target from 2021 was Jaxon Smith-Njigba — the team’s leading receiver in a room with first-round NFL Draft picks Garrett Wilson and Chris Olave — who is back for the third year. Running back TreVeyon Henderson will also start for the second-straight season after a record-breaking year for the Buckeyes.

On defense, Day hired former Oklahoma State coordinator Jim Knowles to lead the unit. Last season, the Cowboys had a top-five defense in the FBS in sacks (No. 1), tackles for loss (No. 2), third-down defense (No. 2), total defense (No. 5) and rushing defense (No. 5). They also led the Big 12 in each of those categories.