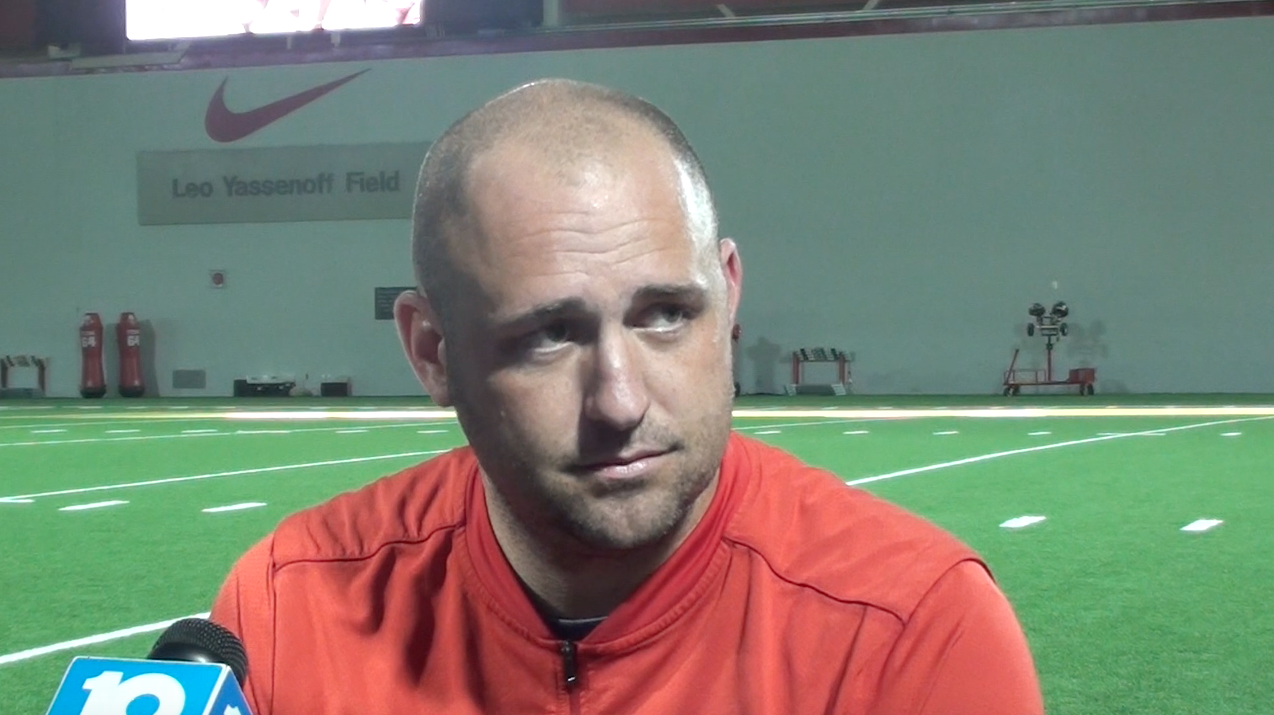 Courtney Smith, the ex-wife of fired Ohio State wide receivers coach Zach Smith, said Wednesday night that she did not tell police that the university sent a lawyer to her house in 2015 to ask her not to pursue charges of domestic abuse against her then-estranged husband, according to ESPN.

The Columbus Dispatch received a police incident report from Oct. 26, 2015, via an anonymous sender on Wednesday. Among the details in the report, Courtney Smith detailed a history of abuse by Zach Smith. The Dispatch also noted that the report said Courtney Smith told Powell (Ohio) Police that an Ohio State lawyer was sent to her home after a previous incident with the task of “convincing her to drop the charge because it would embarrass OSU if she proceeded with the prosecution.”

After the report surfaced, Courtney Smith told ESPN she never said anyone from Ohio State had pressured her to drop the case.

Courtney Smith said the other details in the incident report matched up with what she remembered telling Powell Police at the time.

Zach Smith was fired July 23 by Ohio State head coach Urban Meyer, who was aware of the 2015 investigation into alleged domestic abuse. Meyer misrepresented his knowledge of those  events at Big Ten Media Days on July 24. He was placed on paid administrative leave Aug. 1 pending a university investigation.

After a two-week investigative process led by an outside firm, Meyer was suspended for the first three games of the 2018 season for mishandling Zach Smith’s employment at the university. He’ll be reinstated Sept. 3 – two days after Ohio State’s season opener against Oregon State. Meyer will then be suspended on Sept. 8 and Sept. 15 for games against Rutgers at home and vs. TCU in Arlington, Texas.