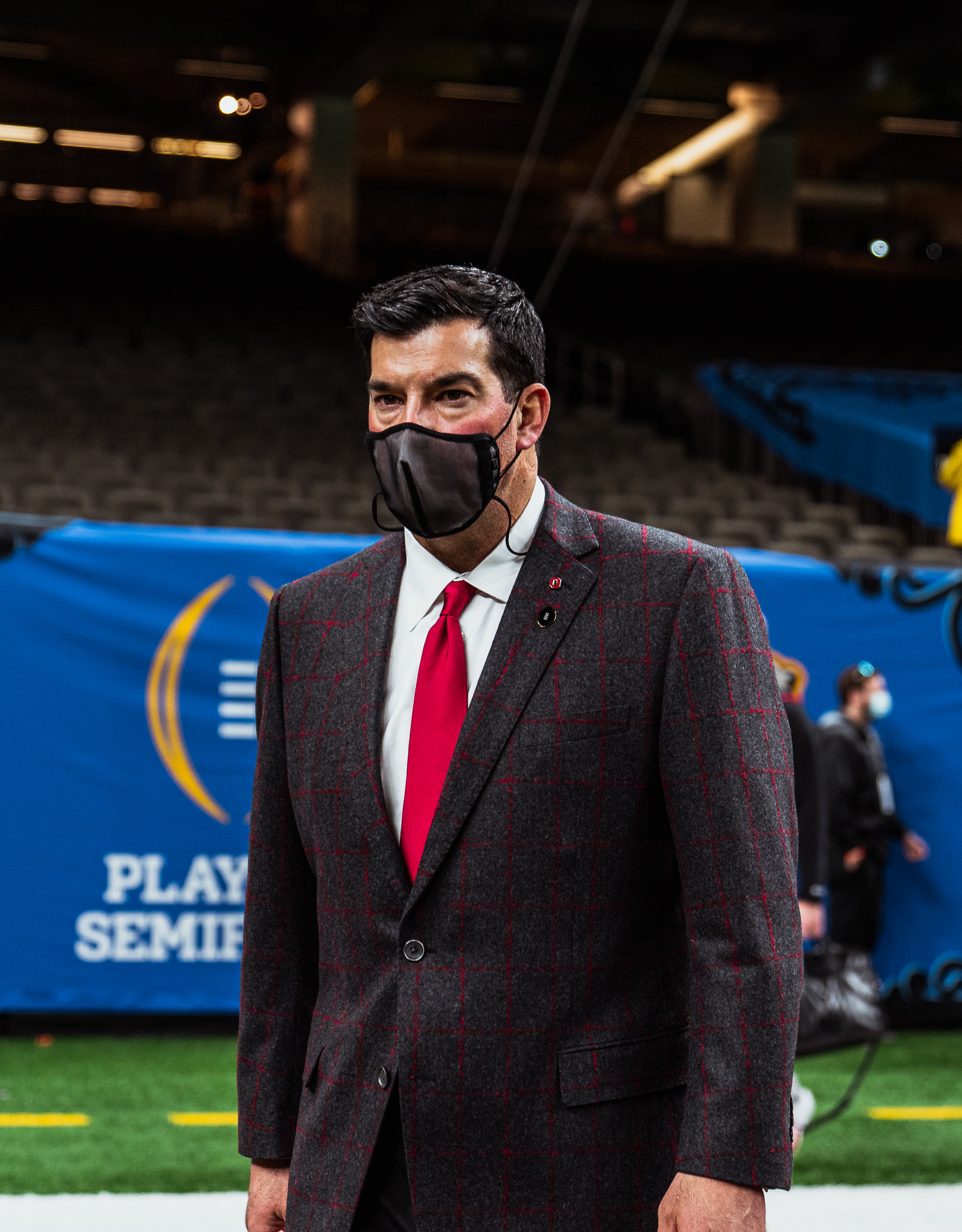 According to a report by Yahoo Sports’ Pete Thamel, college football stakeholders – which includes athletic directors, media executives and university officials – appear to prefer the College Football Playoff expanding to 12 teams over eight.

The reasoning behind this preference, which would triple the current four-team setup, would be to allow for automatic bids of Power Five conference winners. It would, under this expansion, allow for one automatic bid for the best Group of Five champion.

There has been no official decision made on the future expansion of the playoff, but that could change in the coming months when a four-person group that has been tasked with looking into the idea of expansion meets with the CFP management committee on July 17 and 18.

Assuming no byes, Ohio State would have played Iowa State in the opening round of the playoff last season. If the first four seeds earned a bye, the Buckeyes would have faced the winner of Florida and Iowa State.