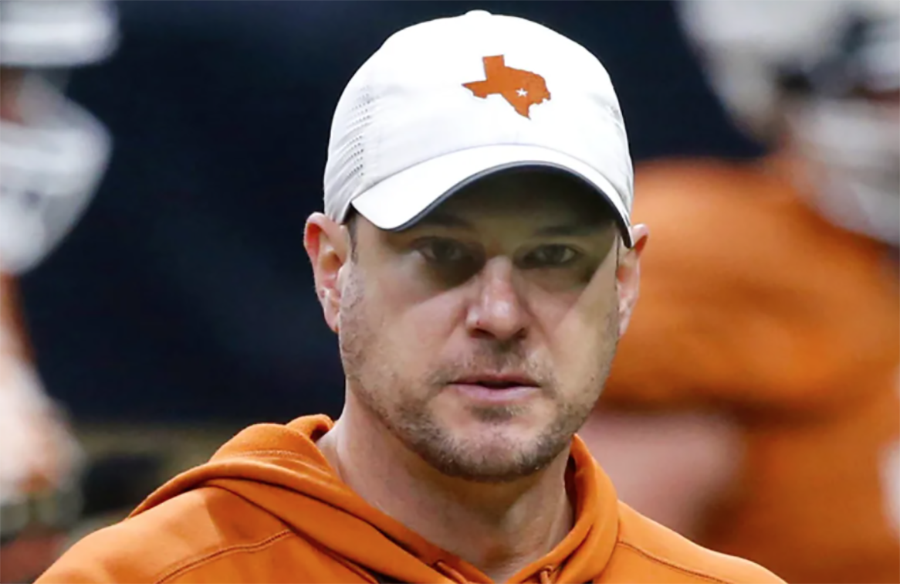 The 45-year-old Herman went 32-18 with the Longhorns from 2017-20 but was fired and replaced by Steve Sarkisian in early January.

Herman, who won the Broyles Award that season as the nation’s top assistant coach, was also the head coach at Houston from 2015-16.