Chet Holmgren, No. 1 Recruit In 2021 Class And Ohio State Target, Commits To Gonzaga 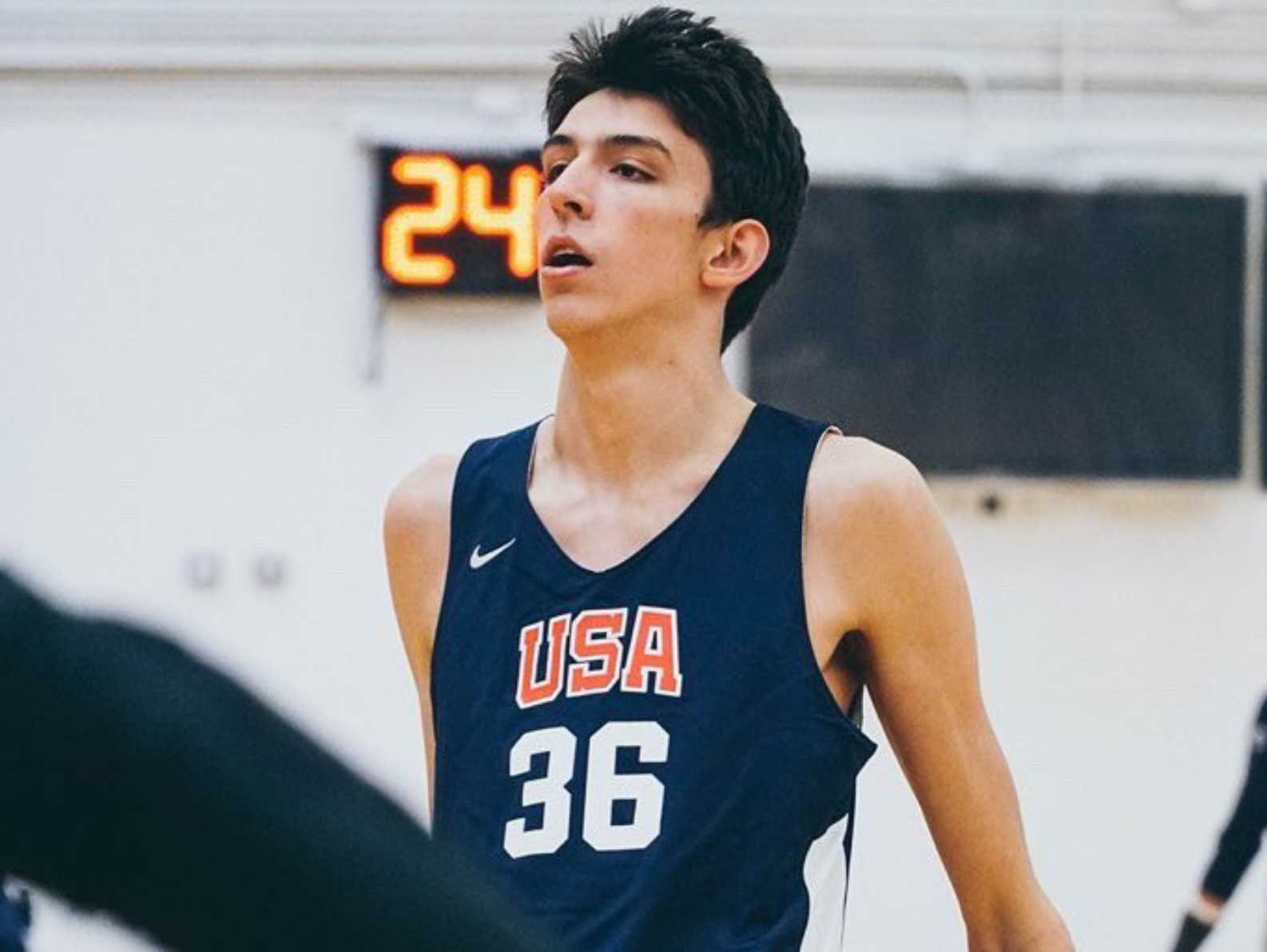 Ohio State was among Holmgren’s final seven schools, along with Georgetown, Memphis, Michigan, Minnesota, North Carolina and the Bulldogs.

Holmgren was named MaxPreps National Player of the Year after averaging 20.8 points, 12.6 rebounds, 4.7 blocks and 4.5 assists while shooting 80 percent from the field in his senior season. Throughout his four years at Minnehaha Academy, Holmgren won four state championships.

“Holmgren is as unique of a prospect as there has ever been in the national recruiting database era. Standing 7-feet tall with phenomenal length, Holmgren is a true game changer on the defensive end with his rim protection. He is the best shot-blocker in the country and definitely the best shot-blocker I have seen in high school basketball,” Jenkins wrote on Holmgren. “He additionally is one of the most versatile players in the senior class and while he fills the stat sheet in multiple categories and is extremely productive, his upside is still immense. He impacts the game in so many areas and plays with a huge chip on his shoulder. Even though his defense is ahead of his offense, he has elite ball skills on the perimeter as he can handle and shoot the basketball like a combo guard.

“Holmgren has the potential to be a generational talent with his unreal long-term tools. Eight months in a college weight training program will serve him well. His upside is clearly in his body as he needs to add weight and get stronger.”