Chasing History: Young On The Brink Of Ohio State Records 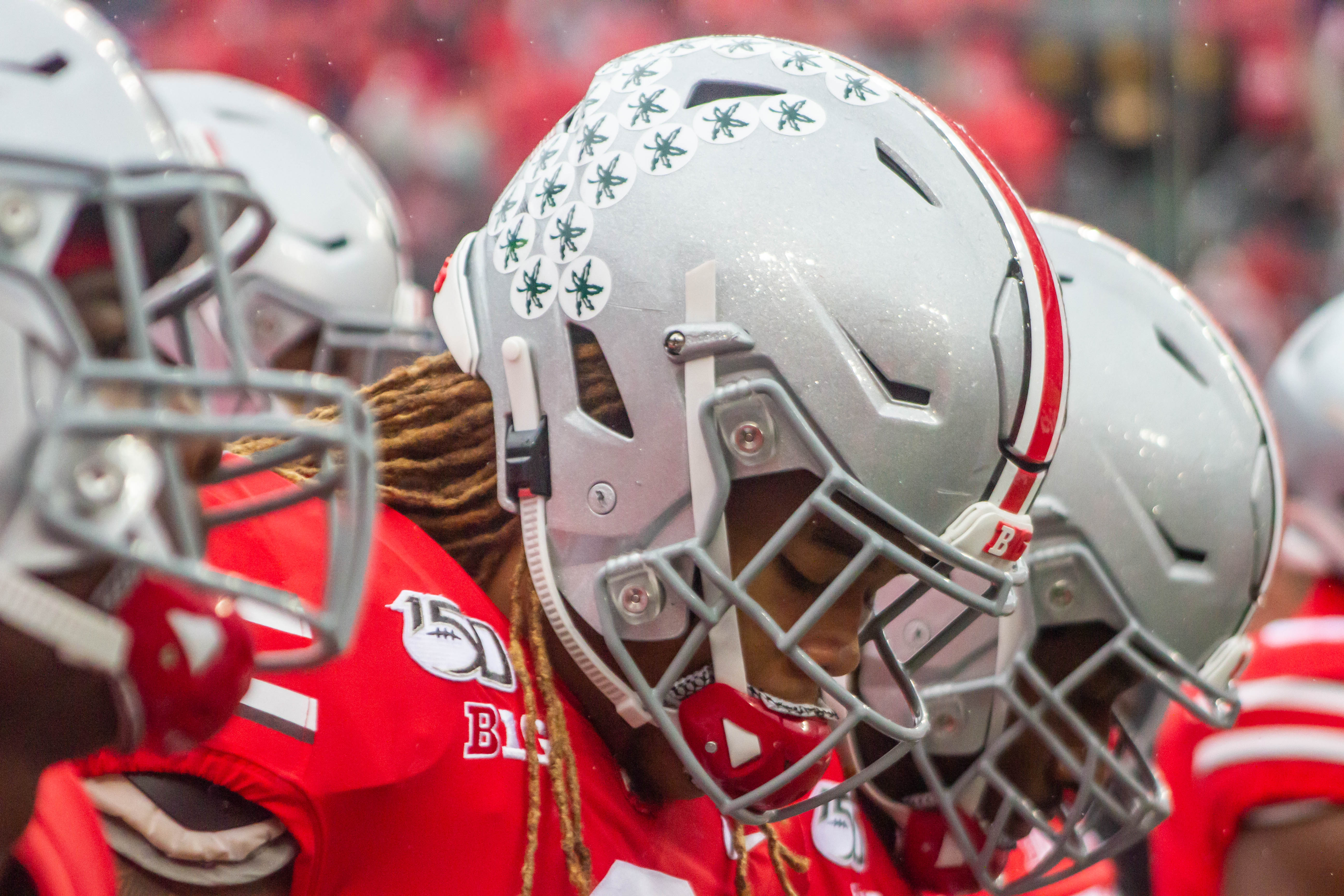 Ohio State players are gaining ground on program records following a 38-7 victory against Wisconsin and ahead of a matchup this Saturday against Maryland. With the off week last weekend before going into the final four games of the regular season, here are where some of those players stand.