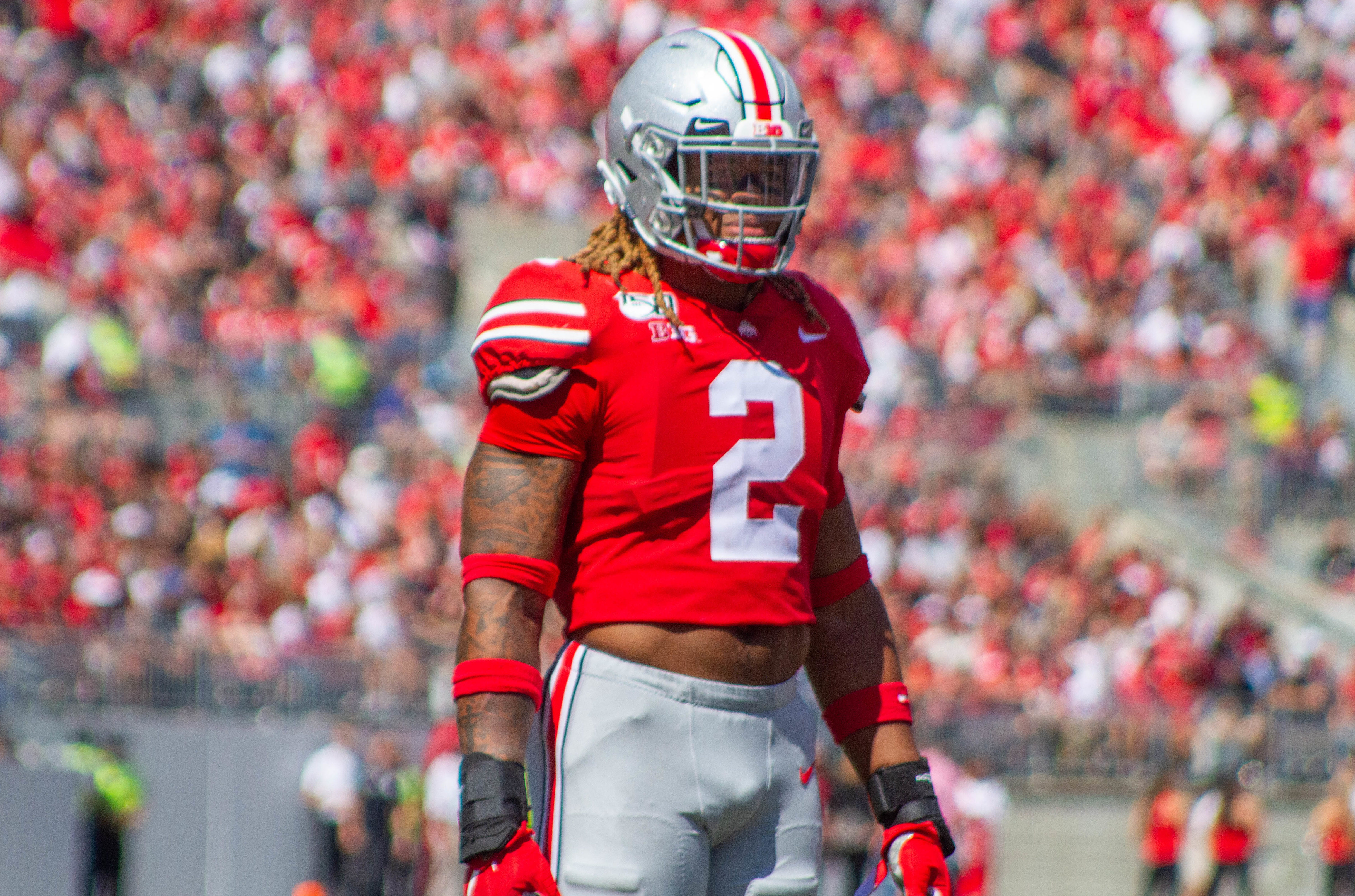 In the statement, Young said he accepted “a loan from a family friend” and that he “repaid it in full last summer.”

The suspension leaves Young off the field for the game against Marylyand, while Ohio State will also be without defensive end Jonathon Cooper due to injury. In their place, a young core of Tyler Friday, Zach Harrison, Javontae Jean-Baptiste and Tyreke Smith are said to be splitting the starting defensive end duties.

There has been no word on the immediate timetable of Young’s suspension. He is a sack away from breaking the program single-season sack record of 14 set by Vernon Gholston in 2007.