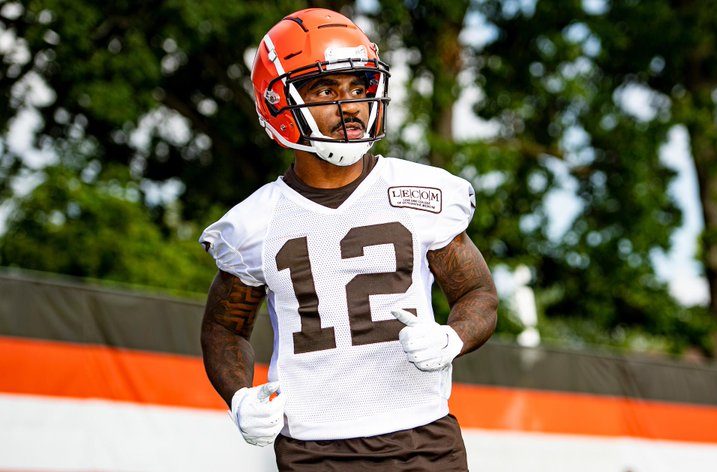 Former Ohio State quarterback-turned-wide receiver Braxton Miller has been added to the Carolina Panthers’ practice squad, the team announced on Tuesday. He fills a vacancy left by wide receiver DeAndrew White, who was promoted to the 53-man roster after cornerback Natrell Jameson was sent to injured reserve.

Miller — a two-time Big Ten MVP and national champion —  was drafted by the Houston Texans in the third round (85th overall selection) of the 2016 NFL Draft. In two seasons with the team, he played in 21 games (nine starts) and caught 24 passes for 261 yards and two touchdowns.

Miller spent the entire 2018 season with the Philadelphia Eagles’ practice squad, and heads to Carolina following a brief preseason stint with the Cleveland Browns.