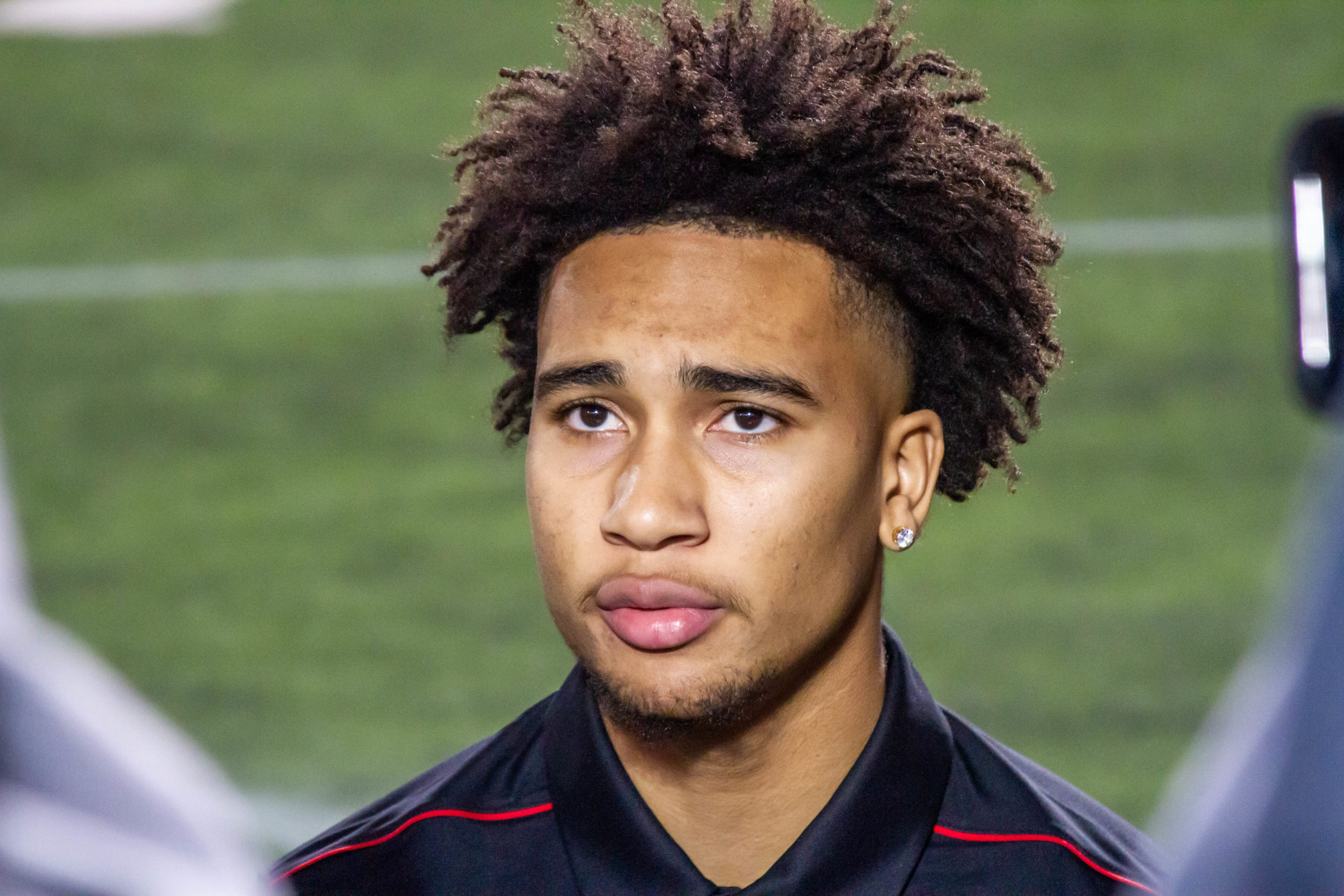 Ohio State hasn’t announced its 2021 starting quarterback yet and doesn’t appear to be in any rush to do so as the team prepares to enter fall camp, but those on the outside of the program seem to be pretty confident in who the pick will be. In fact, in its most recent Heisman odds, BetOnline.ag listed Buckeye redshirt freshman C.J. Stroud at 10/1 odds to win the trophy, tied for third-best in the nation.

It’s Stroud’s first appearance on the list and certainly looks like a vote of confidence in both Stroud and head coach Ryan Day from Vegas, which is rarely in the business of giving those away.

Stroud is tied at No. 3 with another new starter at a title contender, in Alabama’s Bryce Young. Georgia quarterback J.T. Daniels leads the list at 5/1, while Oklahoma’s Spencer Rattler is No. 2 at 7/1. Clemson’s D.J. Uiagalelei and Florida’s Emory Jones are also new starters listed at 11/1 and 25/1 respectively, but Stroud, notably, is the only name in the bunch yet to throw a collegiate pass – or to win his own position battle.

Ohio State has a pair of regular season opponents on the board, both at 50/1, in Indiana quarterback Michael Penix Jr., and Minnesota halfback Mohamed Ibrahim.