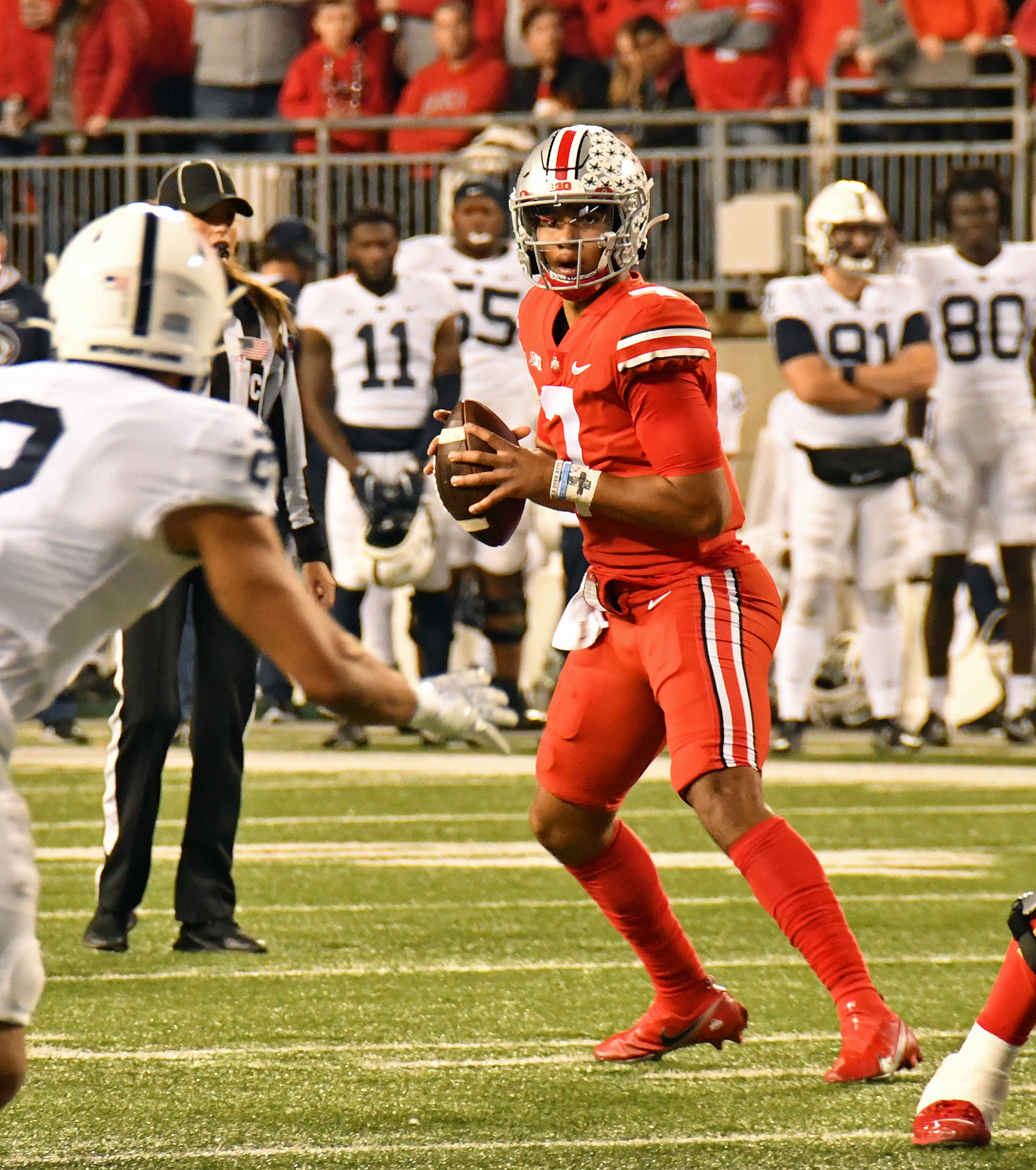 Ohio State quarterback C.J. Stroud finished fourth in this year’s Heisman voting, but he’ll have a chance to place higher next season, as he already has the second-best odds to take the trophy home next season.

According to SportsBetting.ag, Stroud has the second-best odds at +500, trailing incumbent Alabama quarterback Bryce Young at +325. South Carolina quarterback Spencer Rattler is third at +700, while Oklahoma quarterback Caleb Williams is at +1200. Texas quarterback Quinn Ewers, despite just two snaps of college football, is listed at +2800.

Ohio State running back TreVeyon Henderson is listed with the seventh-best odds at +1600, the top non-quarterback on the list. This excludes Kenneth Walker III, who has announced he’s entering the 2022 NFL Draft.

The annual Heisman ceremony has only invited finalists since 1983, and if Stroud were to receive an invitation in 2022, he would be just the second Ohio State player with an appearance at consecutive ceremonies, joining running back Archie Griffin who won back-to-back trophies in 1974-75.