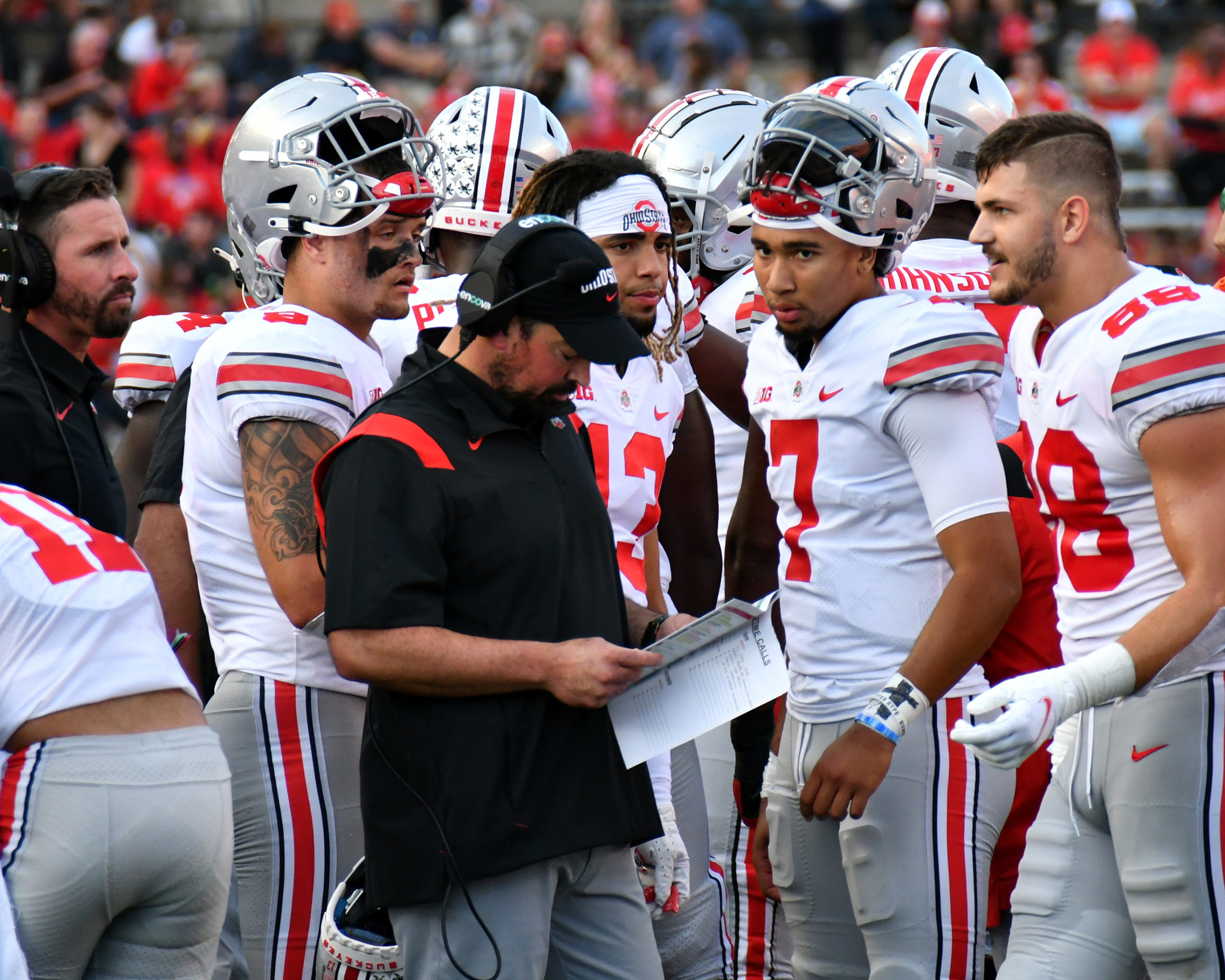 The Heisman Trophy race is beginning to heat up with just two regular season games and a potential conference championship game on the horizon for teams, and Ohio State quarterback C.J. Stroud has found himself in the thick of it.

According to SportsBetting.ag, Stroud at +190 is the favorite to win the Heisman Trophy, given annually to the top player in college football. Stroud’s odds are just ahead of Alabama quarterback Bryce Young (+200) and Michigan State running back Kenneth Walker III (+300).

Other oddsmakers list Young as the favorite, but Stroud is projected to be among the finalists when they are announced in December.

Stroud has passed for over 3,000 yards this season with 30 passing touchdowns and just five interceptions, and his passer rating of 179.4 is among the best in the country.

Ohio State has an extensive history with the Heisman Trophy, with seven trophies among six winners, including halfback Les Horvath (1944), running back Vic Janowicz (1950), running back Howard Cassidy (1955), running back Archie Griffin (1974-75), running back Eddie Georgie (1995) and quarterback Troy Smith (2006).

Quarterbacks Dwayne Haskins (2018) and Justin Fields (2019), as well as defensive end Chase Young (2019), have been among the recent finalists for Ohio State.