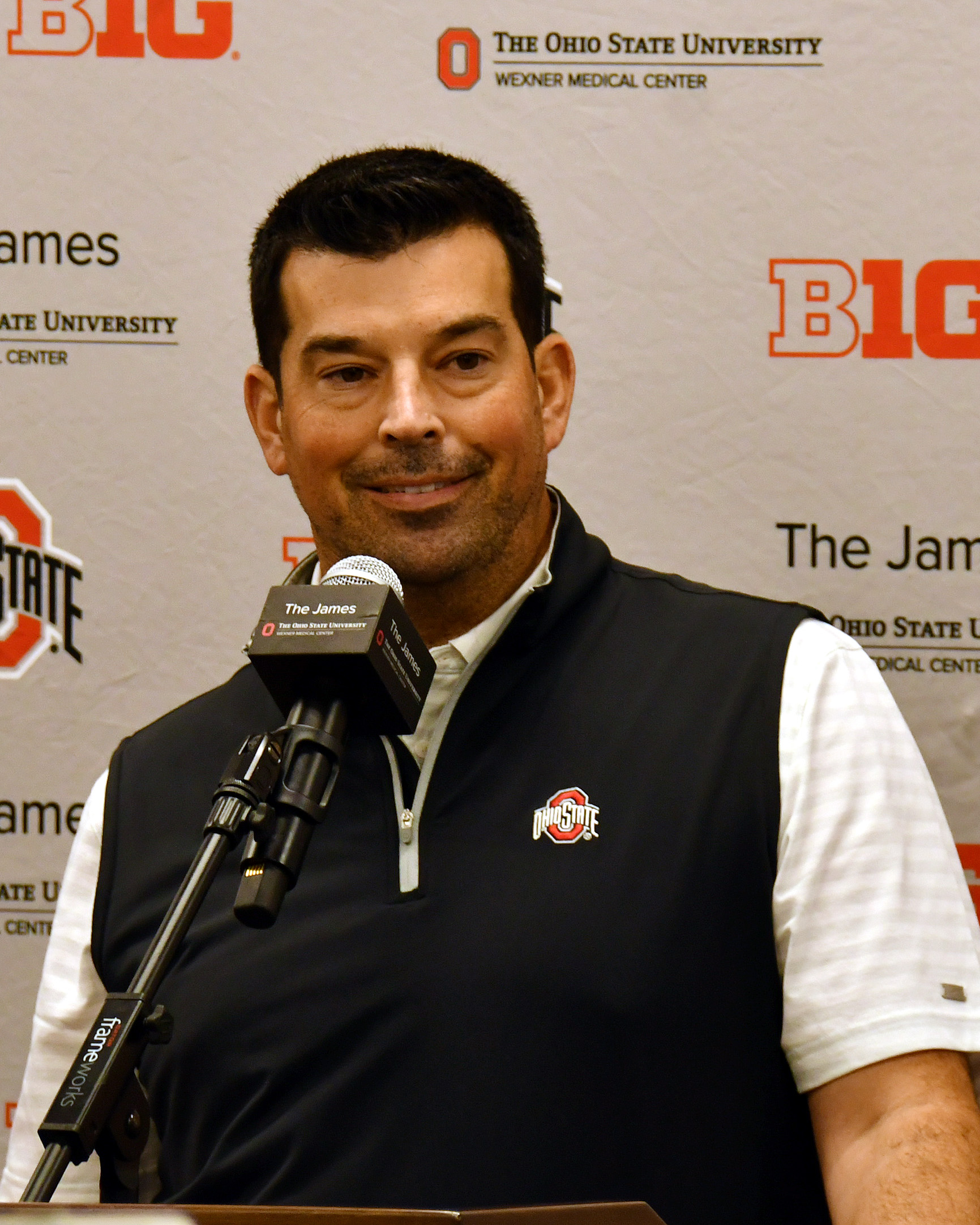 With C.J. Stroud sidelined with a shoulder injury,  all eyes are on Kyle McCord and Jack Miller this week. The former is a true freshman, eager to make his Ohio State debut. The latter is a redshirt freshman whose 10 snaps against Nebraska last season feel like a distant memory.

On Saturday, McCord or Miller will take their first in-game snap of the year in a game where 50 points favor Ohio State. It is a hefty line, but it’s for a good reason. Akron is a lowly football team. The Zips accumulated a 13-34 record in the last five seasons, including a winless season in 2019. If you wanted to look further, you would find that Akron experienced three consecutive 1-11 seasons from 2010-12. Ohio State can use this opportunity to continue working on some of the glaring deficiencies of its defense. Head coach Ryan Day can also take a nice, long look at McCord and Miller: how they lead an offense, look in the pocket and throw the ball to open receivers down the field.

I don’t think the Buckeyes will completely shy away from the run, either. I expect to see a healthy dose of TreVeyon Henderson, with added carries from Miyan Williams and Master Teague.

Ohio State has a lot to fix. The Buckeyes need to make sure they can build more good habits than bad habits against Akron. When favored so heavily, it can be tempting to play down to the level of an opponent. Ohio State cannot afford to play down to Akron on Saturday – this game needs to be a blowout, and I think it will be.

These blowouts are always difficult to predict, and this Ohio State team hasn’t done a whole lot to clear up the job this year. The Buckeyes will win by a lot. These Zips are awful, especially on defense, and even without starting quarterback C.J. Stroud (or perhaps because of that absence), this Buckeye offense is just too good to be held down by such a lackluster group.

Whether it’s Kyle McCord or Jack Miller under center, I have a hard time believing that Akron can slow down TreVeyon Henderson enough to keep him from lighting up the scoreboard for 60 minutes – or four hours, if the most recent affair with Tulsa is any indication.

That part, I’m comfortable with. Shakiness or not, Ohio State should be able to get its points here, and I have the Buckeyes down for 56 of them. The defense, though, remains a point of serious concern even against the Zips.

Quarterback DJ Irons is a capable runner and has actually been pretty good through the early stage of the season. I don’t expect that much else from the Akron offense will work, but we’ve seen this batch of silver bullets fail to fire all season long. What changes this week to fix that, even against an overmatched foe?

Mark Rea: Zips Might Be Perfect Tonic For Ailing Buckeyes

The work in progress that is the 2021 Ohio State football team should continue against Akron as the Buckeyes break in a new starting quarterback. C.J. Stroud’s aching shoulder is finally getting a rest, and those of you yelling for Kyle McCord (or Jack Miller) are finally going to get your wish.

There really is no better opponent than the Zips to get a new quarterback’s feet wet. Akron ranks no better than 74th nationally in any of the major defensive categories, including 74th in pass defense, 109th in sacks and 122nd in scoring defense.

The Zips are also 96th against the run, meaning McCord and/or Miller will get plenty of reps handing the ball to TreVeyon Henderson, Master Teague, Miyan Williams and probably even Marcus Crowley.

No matter who the quarterback is, the Buckeyes should have no problem moving the ball and scoring against Akron.

Even the OSU defense might look better than it is against the Zips and their offense that ranks 99th nationally in scoring. Perhaps there will be less open space and more of a pass rush. Then again, if you see Akron running backs and receivers finding the end zone with any regularity at all, you’ll know the problems the Buckeyes have been having are not going away anytime soon.

Ohio State is a 48½-point favorite, but I’m going to have to see that to believe it. In order to score 50 points, your defense has to stop your opponent at least once in awhile.