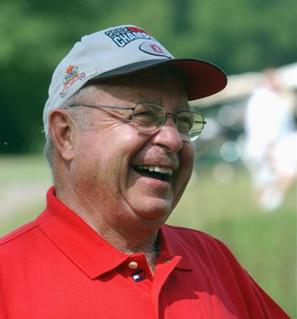 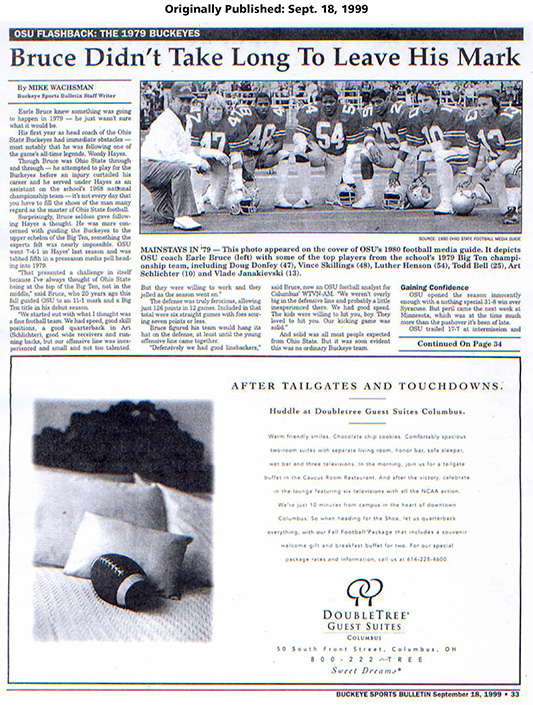 In August of 1979, Earle Bruce approached his first game as Ohio State head coach after taking over for his mentor, legendary coach Woody Hayes.

In this installment of BSB Reprints, we look back at an OSU Flashback to the 1979 Buckeyes, published in September of 1999. The featured piece includes details of the roaring start to the season and the eventual Rose Bowl heartbreak.