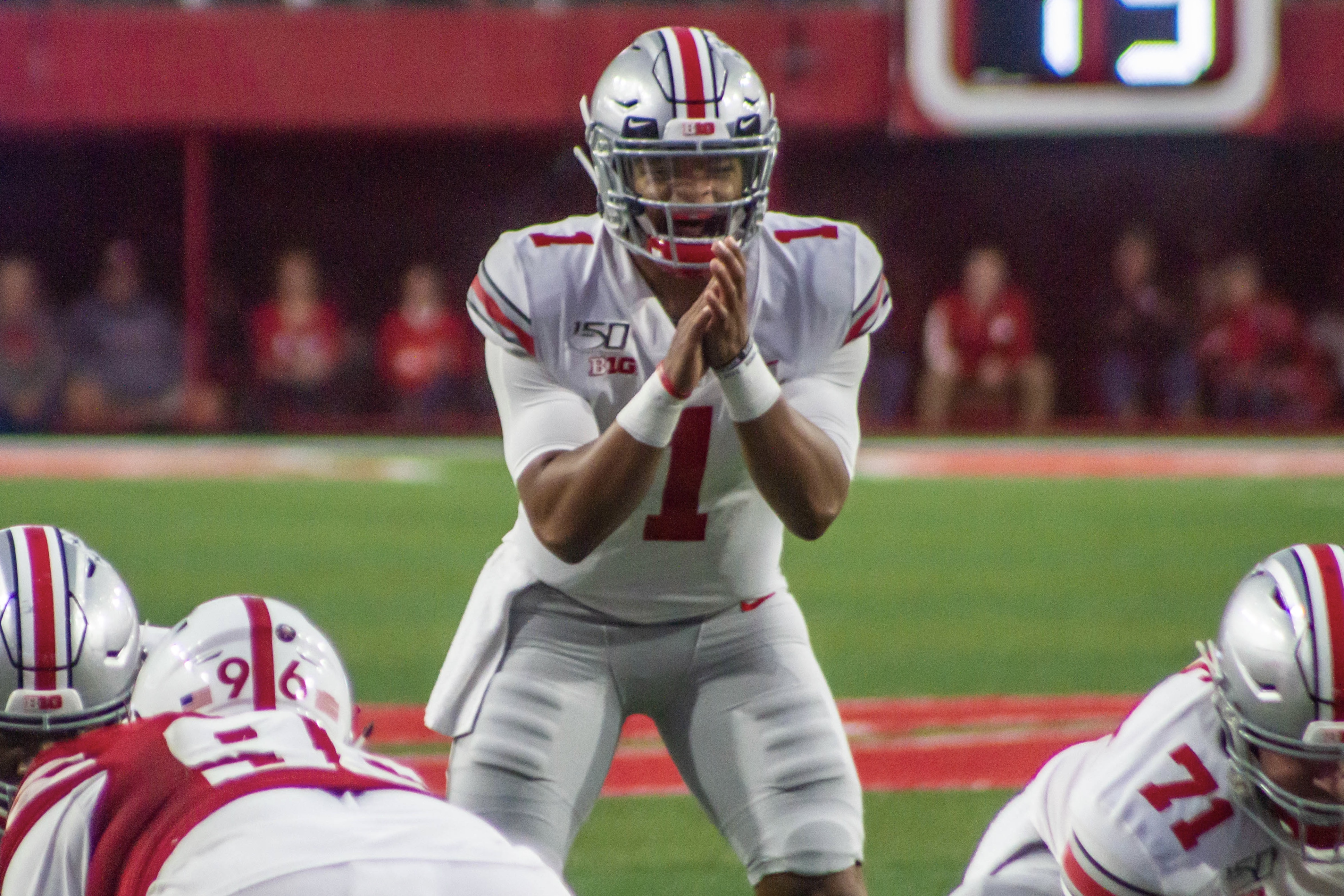 Ohio State heads to Northwestern for its first Friday night game since 1959, a 17-0 defeat at USC.

The Buckeyes are a 28-point favorite this time around, though, which is why the staff of Buckeye Sports Bulletin — including Wyatt Crosher, Joe Dempsey, Andrew Lind and Patrick Mayhorn — expects a much different result this time around.

WC: “This Northwestern matchup feels like one of the more tricky games to predict thus far on the schedule.

“Yes, the Wildcats have been objectively terrible at 1-4, but that has not been due to their defense, which is right there with Michigan State’s as the best Ohio State has played so far. On the other hand, I expect Ohio State’s defense to thoroughly dominate Northwestern in every way.

“I think Ohio State will win this game, and no primetime road game against a Big Ten West opponent, even it being on a weird Friday spot, will tell me otherwise. Northwestern just does not have the offensive firepower to make it happen. But, I could see some more struggles from the Buckeyes on offense than has been seen so far.

“Ohio State will win, and by a sizable margin, but expect some struggles before Northwestern’s defense gets too tired from being on the field too long. That 28.5-point spread should be very, very interesting.”

JD: “Ohio State played like one of the best teams in college football through six undefeated games, while Northwestern struggled mightily at 1-4. In what appears to be a trap game in Evanston, Ill., with No. 6 Wisconsin looming, the Scarlet and Gray will not falter.

“Expect Ohio State to roll with its ability to move the chains, pacing the FBS in first downs.”

AL: “Before the season, I circled this game on the calendar as a potential trap game for Ohio State. After all, it’s sandwiched between an open week and a big matchup with Wisconsin. I figured Northwestern would break out special uniforms to mark the occasion, too, which is exactly what Iowa and Purdue did for big upsets in 2017 and 2018.

“That’s where the comparisons end, however.

“The Buckeyes enter this contest clicking on all cylinders, while the Wildcats have struggled in every facet of the game. On paper, it shouldn’t be close. And on the field, it won’t be either.

“I expect Ohio State to strike early and often, silencing the Northwestern crowd early and turning the game into yet another home contest for the visiting Buckeye crowd. Quarterback Justin Fields will get his customary three or four touchdowns, which J.K. Dobbins finally sets a new career high in rushing yards.

“The Wildcats offense will struggle to move the ball, with defensive end Chase Young registering two sacks and cornerbacks Jeffrey Okudah and Damon Arnette each pulling down an interception — one of which gets returned for a touchdown. They’ll add a few scores on the third-string defense, however.”

PM: “Ohio State may be coming off of its first off week of the season, but it’s hard to see the Buckeyes looking much different in the final six games than it did in the first six. That back end starts on Friday night with a road bout against Northwestern, and it’s difficult to see the Buckeyes putting together anything outside of another blowout.

“The Wildcats have a formidable defense that should at least keep the Buckeyes engaged for a quarter, but their offense, led by Hunter Johnson, has no real hope against Ohio State’s defense.

“The Buckeyes take an early lead but struggle to pull away in the first 15 minutes. A familiar dominant second quarter provides the spark that Ohio State needs for a massive, win heading into the biggest non-Michigan game of the season.”